Why the Zimbabwe Supreme Court could not endorse Chamisa as... 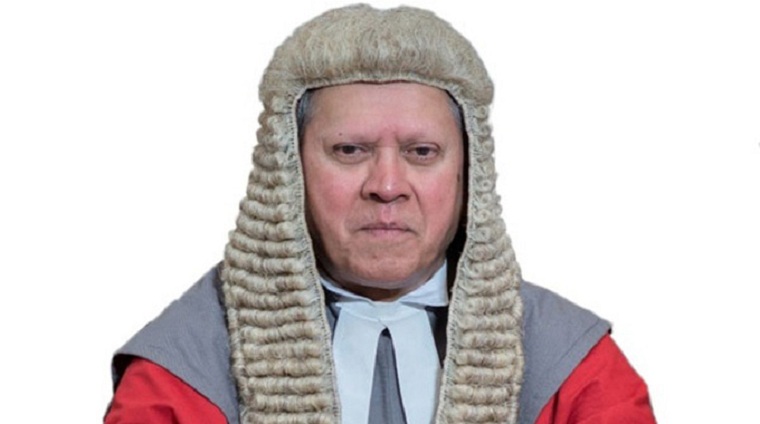 Although Movement for Democratic Change leader Nelson Chamisa was very popular and was the de facto leader of the party, the Supreme Court said it could not endorse this position because of the fundamental principles of the party as laid out in its constitution.

In his judgment which was endorsed by Justice Paddington Garwe and Justice Antonia Guvava, Justice Bharat Patel said the MDC constitution enshrines the party as “a Social Democratic Party whose core values shall be solidarity, justice, equality, liberty, freedom, transparency, humble and obedient leadership and accountability”.

As such he said these core values of the Party, if they are not to be reduced to merely hollow rhetoric, necessarily implicate the principles of good governance and adherence to the leadership requirements embodied in the constitution.

“The analysis of the relevant provisions of the constitution that I have articulated in addressing the grounds of appeal makes it abundantly clear that the second appellant’s ascent [Chamisa’s ascent] to the helm of the Party was fundamentally flawed by gross constitutional irregularities,” Justice Patel said.

“To perpetuate that situation without appropriate correction would not only undermine the ethos and dictates of the constitution but would also infringe the rights of all the Party’s members to a constitutionally elected leadership.”

Below is an extract from the judgment:

This matter was heard a quo on 14 March 2019 and judgment therein was handed down on 8 May 2019. Soon thereafter, in June 2019, the Party convened a Congress at which elections were held and officials were elected to lead the Party. More significantly, the second appellant was elected as the President of the Party. The question that then arises is whether or not this matter has been overtaken by events and thereby rendered moot.

Mr Mutungura accepts that the third respondent may have moved on. He contends, however, that she is still part and parcel of the Party. Furthermore, it was not MDC-T but MDC-A that elected the second appellant as its President. Therefore, the issues in casu are not moot.

Mr Madhuku denies that the third appellant has moved on. There are now two groups calling themselves MDC-T and there is therefore a leadership wrangle that must be resolved. In any case, what happened on 15 February 2018 was a blatant illegality and the failure to comply with the Party constitution is fatal. It is therefore necessary for the Party to have a properly convened Extra-Ordinary Congress to appoint a new President. Mr Madhuku further submits that this Court must act on the basis of the facts before it and cannot rely on questions of practicability or possible political outcomes. The law must be fully complied with and the Court does not have sufficient material before it to find mootness or otherwise.