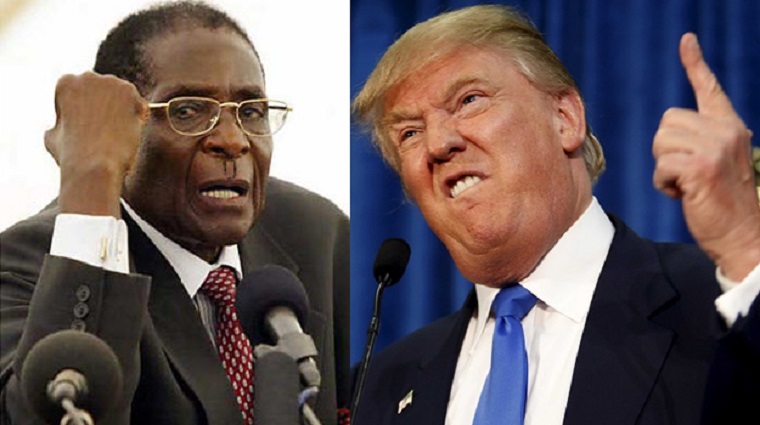 The United States has limited direct interests in Zimbabwe but it would like to ensure that there is no violence or instability when President Robert Mugabe goes.

Bilateral trade and investment flows are small, and Zimbabwe does not directly threaten US security interests.

Indirectly, however, the United States has substantial equities at stake.

First, instability in Zimbabwe could result in internal violence and even greater humanitarian need than at present.

Even relatively low levels of violence could disrupt food supplies and require increased emergency aid from the United States and other donors.

Delivery of timely aid could be problematic if the amount of resources available from the United States for emergency assistance declines.

Second, political instability, violence, and further economic decline in Zimbabwe could spill over into the fragile economies and social structures of South Africa and other SADC nations.

Xenophobic violence directed against Zimbabwean migrants in South Africa has already been a problem and could become worse if large numbers of refugees began fleeing Zimbabwe.

Third, interparty tensions in South Africa over policies toward migrants could increase.

Even in its weakened economic state, Zimbabwe is a significant export market for South Africa and other regional countries.

Contraction of that market would be an economic setback for the region and a threat to US trade interests.

At a time of considerable turmoil in other regions of Africa, the loss of stability in southern Africa would be a blow to US interests.