Why the opposition was bitter about being left out of... 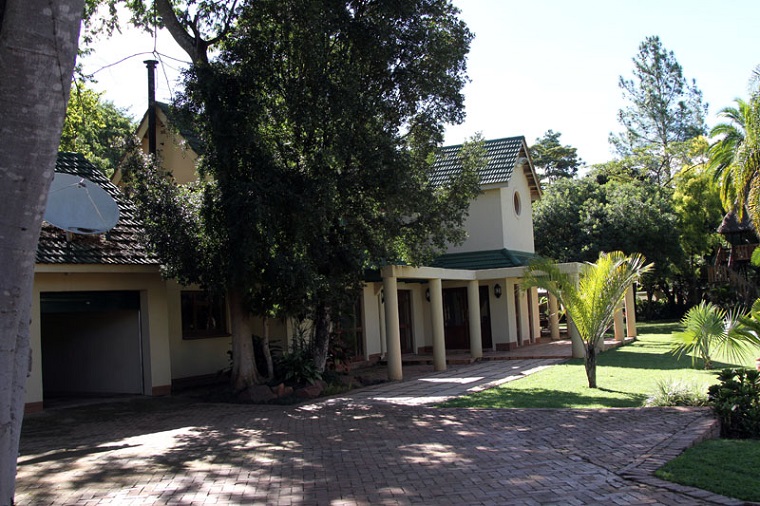 Reports about the wealth that opposition leader and former Finance Minister Tendai Biti has accumulated probably explains why the opposition wanted a  government of national unity and why it was bitter about being left out of President Emmerson Mnangagwa’s government.

It had lost an opportunity for its leaders to accumulate more wealth and not one to fight for the interests of the people or to improve the country’s economy.

According to The Herald, divorce papers filed by Biti’s wife, Charity, show that among the properties the couple had were:

Most of the assets were probably accumulated during the time Biti was a government minister because during the inclusive government, members of the Movement for Democratic Change were having it so good that they were not in any hurry to have elections because that would have meant the end of the gravy train.

The question probably is, is that all?

One MDC-T activist is quoted in the book: Why Mugabe won (the 2013 elections) as saying that MDC-T leaders had become so important and rich to muck in with their comrades.

“We used to travel with these guys using worn out old cars, sleeping in huts. Now they are rich, they are too special. They used to have meetings under trees. Now they are complaining that it is too hot,” one activist is quoted as saying.

Another said: “When these guys went into government, you could meet in the road and speak. Now these guys are MPs, you meet and you are pushed…… The MDC was supposed to be pro-poor but when people got into power they got cars and there was a dividing line between them and the people…..”

There is likely to be another expose about the wealth that opposition leaders accumulated if Gift Chimanikire’s divorce also goes through the courts.

Another former Finance Minister Ignatius Chombo’s wealth was exposed during his divorce with wife Marian.

The wealth Chomo had

Biti was not in Mnangagwa’s plan

Why Mnangagwa should go it alone