Why tax cuts for the rich solve nothing 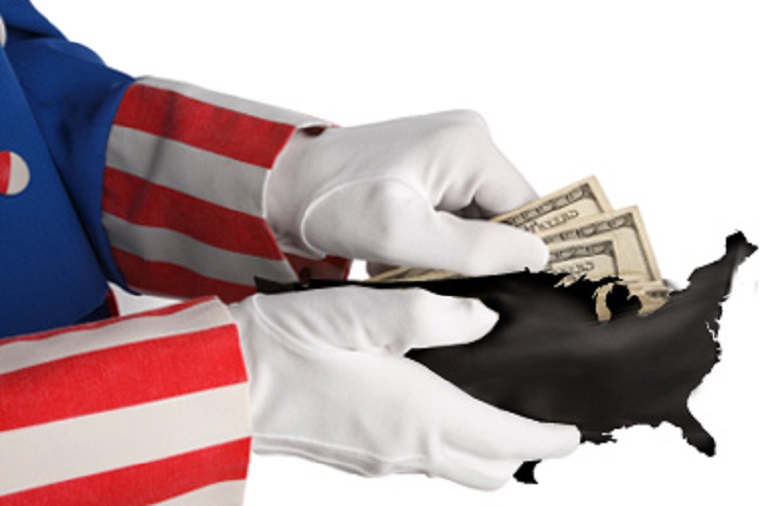 Although America’s right-wing plutocrats may disagree about how to rank the country’s major problems – for example, inequality, slow growth, low productivity, opioid addiction, poor schools, and deteriorating infrastructure – the solution is always the same: lower taxes and deregulation, to “incentivize” investors and “free up” the economy.

President Donald Trump is counting on this package to make America great again.

It won’t, because it never has.

When President Ronald Reagan tried it in the 1980s, he claimed that tax revenues would rise.

The big winners in relative terms were corporations and the rich, who benefited from dramatically reduced tax rates.

Trump has yet to advance a specific tax proposal.

But, unlike his administration’s approach to health-care legislation, lack of transparency will not help him.

While many of the 32 million people projected to lose health insurance under the current proposal don’t yet know what’s coming, that is not true of the companies that will get the short end of the stick from Trump’s tax reform.

His tax reform must be revenue neutral.

That’s a political imperative: with corporations sitting on trillions of dollars in cash while ordinary Americans are suffering, lowering the average amount of corporate taxation would be unconscionable – and more so if taxes were lowered for the financial sector, which brought on the 2008 crisis and never paid for the economic damage.

Moreover, Senate procedures dictate that to enact tax reform with a simple majority, rather than the three-fifths supermajority required to defeat an almost-certain filibuster by opposition Democrats, the reform must be budget-neutral for ten years.

This requirement means that average corporate-tax revenue must remain the same, which implies that there will be winners and losers: some will pay less than they do now, and others will pay more.