Why Shabanie-Mashava mines should be resuscitated 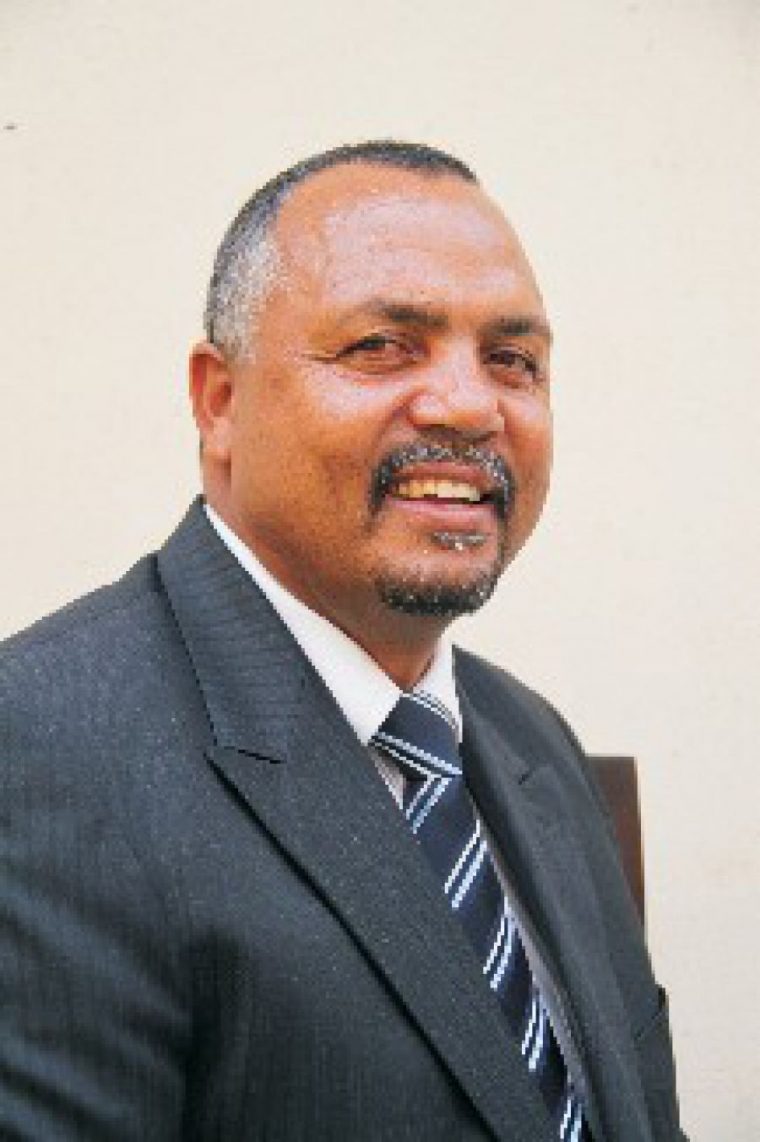 Zvishavane-Ngezi Member of Parliament John Holder has urged the government to re-open Shabanie and Mashava Mines saying this can create up to 10 000 jobs and bring life back to the two towns that were built around the mines.

Right now the towns have been turned into dormitory towns for Great Zimbabwe University (Mashava)  and Midlands State University (Zvishavane).

Holder said Shabanie Mine still has 42 million tonnes of asbestos fibre and at its closure in 2004 it was contributing $40 million to the country’s wealth.

Below is Holder’s argument in a motion he presented in parliament recently.

HON. HOLDER:  I move the motion standing in my name that this House:

RECALLING that the Shabanie – Mashava Mines (SMM) closed more than 15 years ago and prejudiced over two thousand employees due to non-payment of salaries and wages, poor service delivery as well as deteriorating living standards as a result of poor maintenance of basic facilities such as sanitation, sewer and water reticulation system, roads and infrastructure among others;

NOTING that the credit status of the company has been getting worse since the closure of the mine;

COGNISANT that the company was a big contributor to the economy and that it is deteriorating;

CONCERNED at the consequences of not being reopened;

WORRIED that the workers may never get what is due to them and also that the prospects of the re-opening of the mine may never dawn;

NOW, THEREFORE, this House resolves that: –

a)    Through the Government, a board be set to run the affairs of the Mines through a properly structured administration;

b)   The Board secures a new investor to resuscitate the Mines and that it be revived in line with dictates of the ZIM ASSET Blueprint;

c)    The welfare of the Mining community and the workers of these mines be improved; and

d)   The flagship of the town be raised.