Why opposition parties in southern Africa struggle to win power 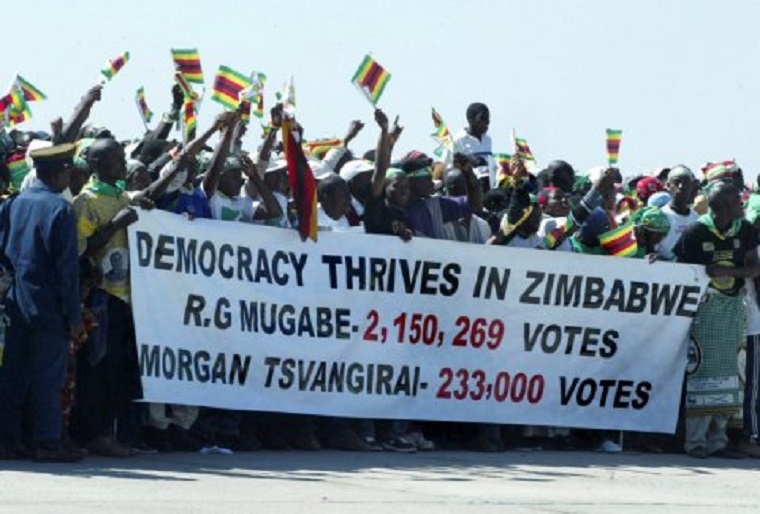 Over the last three decades there’s been some progress towards institutionalising multiparty democracy in sub-Saharan Africa. Despite this elections in the region rarely result in changes of government.

A recent survey by Afrobarometer – a non-partisan African research network – sheds some light on why this is the case.

These include the fact that they aren’t trusted as much as governing parties and that very often they aren’t seen as a viable alternative to the dominant ruling party.

All five countries are governed by parties that emerged from liberation movements and have been in power for decades since independence.

Although some of these incumbents have lost some electoral support in recent years, opposition support has not been high enough to unseat them.

The latest findings mirror the results of a survey in 36 African countries in 2014/2015 which found that opposition parties had the lowest levels of popular trust among 12 types of institutions and leaders.

While trust in ruling parties was 46%, it was only 35% for opposition parties.

This was an improvement over the situation more than a decade earlier when trust levels in opposition parties was much lower.

In Namibia and Mozambique levels of trust in opposition parties were found to be at the highest levels ever.

But in Zimbabwe trust in the political opposition declined sharply after 2008/2009.

This dramatic reversal of fortune provides an important lesson for opposition parties in the other four countries.

First, the opposition Movement for Democratic Change, led by Morgan Tsvangirai, was unable to leverage its role in stabilising the country when it was part of the Government of National Unity (GNU).