Why men and women lie about sex 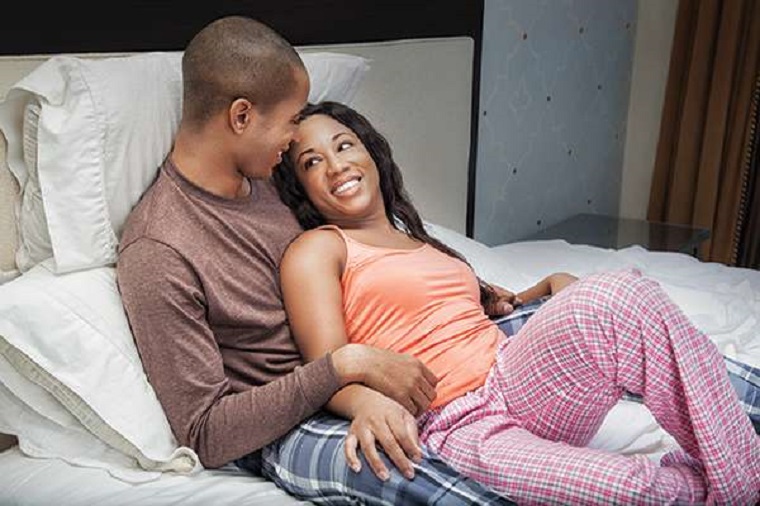 When it comes to reporting the number of sex partners or how often they have sexual intercourse, men and women both lie.

While men tend to overreport it, women have a tendency to underreport it.

Although the story is not that simple and clear-cut, I have discovered some interesting reasons why this is the case – and why it matters to doing research on sexual health.

Lying is an inherent aspect of reporting sexual behaviors.

For instance, more females report being a virgin (i.e., had not had sexual intercourse) despite having had genital contact with a partner, compared to males.

I have studied sexual avoidance and also frequency of sex in patient populations.

In this regard I have always been interested in gender differences in what they do and what they report.

This is in line with my other research on gender and sex differences.

Sexual behavior data should be both accurate and reliable, as they are paramount for effective reproductive health interventions to prevent HIV and STD.

When men and women misreport their sexual behaviors, it undermines program designers’ and health care providers’ ability to plan appropriately.

A very clear example is the proportion of self-reported virginal status among pregnant women.

In a study of multi-ethnic National Longitudinal Study of Adolescent Health, also known as Add Health, a nationally representative study of American youth, 45 women of 7 870 women reported at least one virgin pregnancy.

Another example is the incidence of sexually transmitted diseases (STDs) which are not expected among young adults reporting sexual abstinence.

Yet more than 10 percent of young adults who had a confirmed positive STD reported abstaining from any sexual intercourse in the last year before STD testing.

If we ask youth who have had sexual experience, only 22 percent of them report the same date of first sex the second time we ask about it.

On average, people revise their (reported) age at first sex to older ages the second time.