Why it is not possible for Zimbabwe to have elections... 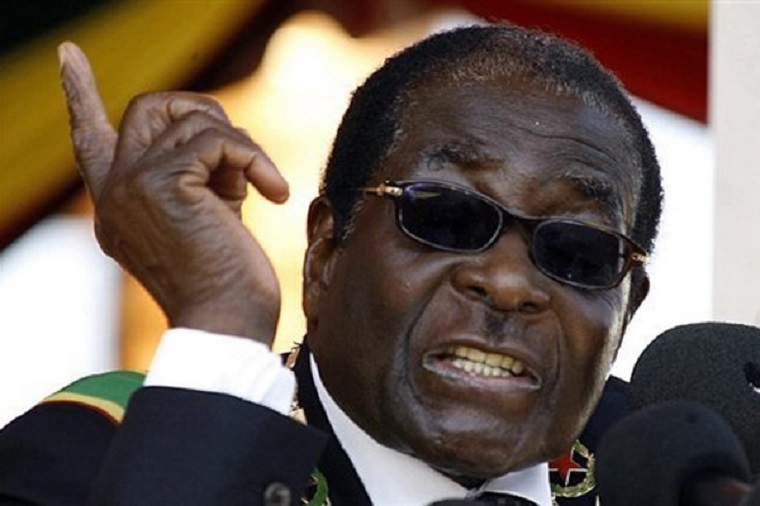 It is almost impossible to have elections in March because of the new parameters set under the new Constitution because the President can no longer call elections as and when he wants.

Veritas Zimbabwe says that under the new constitution Zimbabwe can only have elections between 23 July and 21 August next year.

“The Constitution removed the President’s power to call an election whenever it suited the President and ruling party, and instead tried to ensure that Parliament sits for regular five-year terms,” it says in an argument why it is almost impossible to hold elections earlier.

This follows media reports that President Robert Mugabe might call elections in March to catch the opposition off-guard.

Home Affairs Minister Ignatius Chombo, who is also the ZANU-PF Secretary for Administration, says the President can still call elections as and when it suits him.

Below is an explanation of what the government would have to do to hold elections in March without breaking the law.

Could Zimbabwe have an Early March 2018 Election?

There have been newspaper stories and a great deal of speculation about the possibility of the President proclaiming a March 2018 election.

These rumours persist in spite of the fact that the Constitution provides for regular five-year terms for Parliament and for elections to take place just before the expiry of each five-year term, i.e. the next elections should take place between July 23rd and August 21st 2018 [see Election Watch 1/2017 of 10th May link.]  The Constitution removed the President’s power to call an election whenever it suited the President and ruling party, and instead tried to ensure that Parliament sits for regular five-year terms.  In Election Watch 4 of 18th July [link], in which Veritas outlined a likely election timetable, a five-year Parliamentary term and a July/August election was assumed and it was calculated that this would give the Zimbabwe Election Commission [ZEC] just enough time to complete a new voters roll for the earliest possible proclamation date for these elections.