Why High Court ruling on 2% tax might not change... 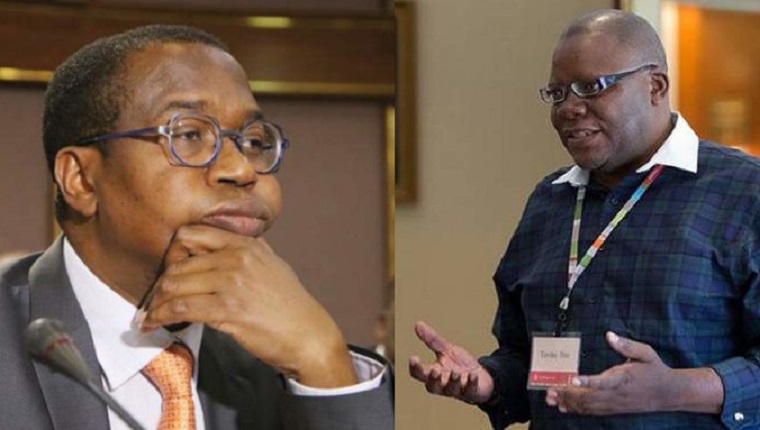 The High Court has ruled against a 2% tax on electronic transactions, imposed by Finance Minister Mthuli Ncube almost a year ago, but the ruling may not lead to a removal of the tax.

The ruling came after Mfundo Mlilo, a Harare resident, went to court last October to appeal against the legality of the tax, which was made possible via Statutory Instrument (SI205/2018) of October 12.

Ncube enacted the Finance (Rate and Incidence of Intermediated Monetary Transfer Tax) Regulations Statutory Instrument (SI205/2018) on October 12 to give legal effect to the tax.

But Mlilo argued that the statutory instrument was unconstitutional, as a Minister cannot amend an Act of Parliament via an SI.

Mlilo said the tax was made without the necessary amendments to the income tax laws.

Mlilo sought the suspension of the regulations published under SI205/2018.

His initial appeal to have the case treated as urgent was dismissed by the court, prompting his lawyers to lodge an ordinary appeal. The High Court then reserved its judgment in February.

It is unlikely that the ruling will result in a lifting of the 2% tax.

By passing the Finance Acts authorising the 2019 budget, and the subsequent supplementary budget issued on August 1, both of which allow for the 2% tax, Parliament approved the measure.

The Finance Act itself was not subject of any court action. Mlilio’s lawyer, Tendai Biti, concedes that the ruling does not have the effect of repealing the tax as long as the Finance Act that authorised it stands.

“We will study the ruling to see if we cannot challenge the (Finance) Act as well,” he said.

A legal opinion earlier this year by lawyers Veritas said the “effect of back-dating is particularly doubtful in regard to the intermediated money transfer tax”.

Two clauses in the Finance Bill before Parliament in January (clauses 4 and 13) sought to rectify possible illegality of the tax “by amending the Finance Act and the Income Tax Act so as to allow the new tax to be levied and by back-dating the amendments to the date on which the original statutory instrument was published”.

However, in Veritas’ view then, the original SI remained “a nullity, so attempts to collect the tax are illegal and amount to unlawful seizures of property”.

Budgets are made effective by Finance Bills. The Finance Minister can state a date on which a measure can come into effect. If the Act comes later than the date announced for a particular measure, then the implementation of that clause will be retroactive.