Why Chombo is spending weekend behind bars 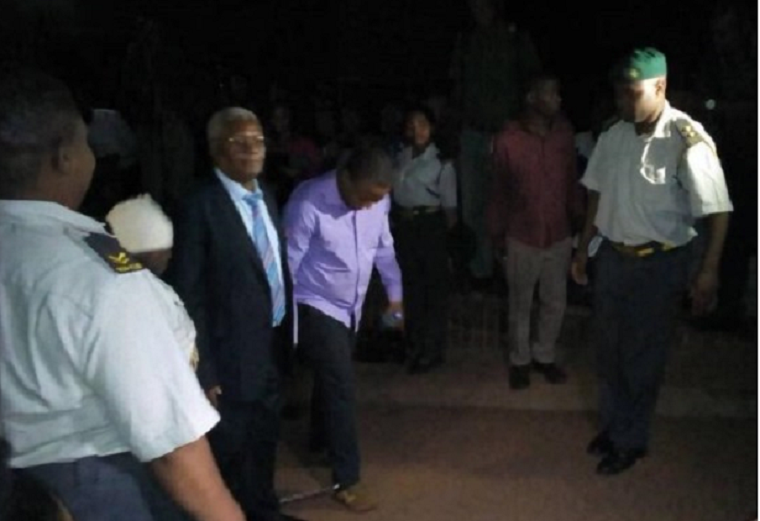 He was remanded in custody to tomorrow when his bail application will be heard.

Chombo was among government officials who were detained by the military when the army took over the country two weeks ago, leading to the fall of former president, Robert Mugabe.

The former minister, who was appointed to head Treasury at Mugabe’s last Cabinet reshuffle last month, stands accused of having fraudulently acquired a $14 billion loan (Zimbabwean dollars) from the Reserve Bank of Zimbabwe (RBZ) under a crops and livestock support facility in 2006.

He was for a decade the minister in charge of local authorities and is accused of having used the funds to purchase two Toyota Hilux Vigo motor vehicles.

His lawyer Lovemore Madhuku accused the State of denying Chombo his constitutional rights.

“The accused person was kept in custody beyond 48 hours. He had preferred to give evidence in camera given the sensitivity matters surrounding the manner of his arrest,” Madhuku said.

On Friday, Madhuku said his client had been admitted to hospital with injuries sustained from severe beatings when he was in military custody.- The Source