Where is Mphoko, legally the acting President? 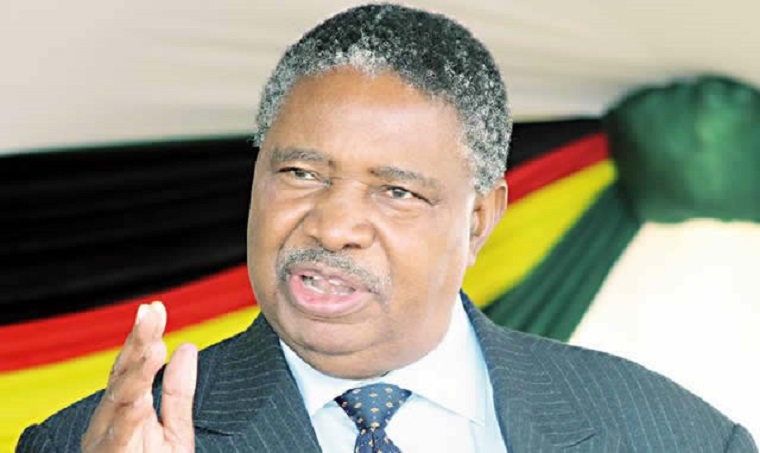 Vice-President Phelekezela Mphoko, who is legally the acting President, is nowhere to be seen but there is already talk that Emmerson Mnangagwa, who was fired on 6 November triggering the actions that led President Robert Mugabe to resign yesterday, will be sworn in today.

Legal experts told the Herald that Mphoko effectively became the acting President as soon as Mugabe announced his resignation.

“VP Mphoko is as of now the Acting President. ZANU-PF must now nominate a replacement and advise the Speaker accordingly.  The replacement assumes office upon being sworn in by the Chief Justice or the most senior judge available,” Thabani Mpofu said.

Lovemore Madhuku, a law professor and constitutional expert, however, said: “ZANU-PF, being the party of the former President, has the right to nominate a successor within 90 days. They can do it any time, even now or within minutes if they are ready. VP Mphoko can only act as President for minutes if ZANU-PF is ready with its nominee.”

Mphoko is, however, nowhere to be seen having been a member of the G40 faction of ZANU-PF which was pushing for former First Lady Grace Mugabe to take over from Mnangagwa.

He was reportedly in Japan when the military took over and has not returned to the country.

There are fears that he might be arrested on return as the military said it had not staged a coup but merely intervened to prevent the country from being taken over by criminals.