Where is Elizabeth Tsvangirai in the MDC saga? 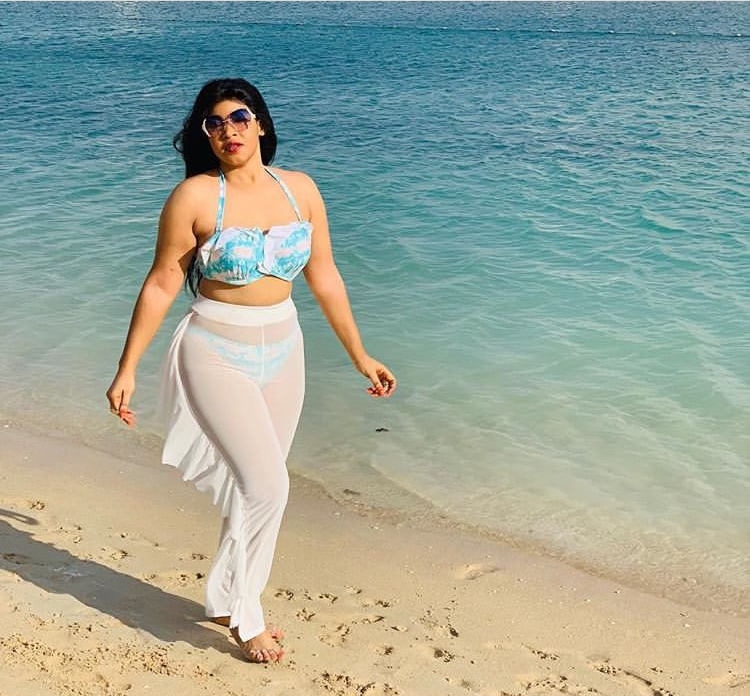 Last week’s High Court judgment which ruled that Nelson Chamisa’s leadership of the Movement for Democratic Change was unconstitutional has raised another question that has so far not been asked: Where is Elizabeth Tsvangirai is this saga?

The MDC, which called for a party congress from 24-26 May, said it is going ahead with its congress as the courts had no business meddling in the affairs of voluntary organisations.

Chamisa was appointed vice-president by Tsvangirai together with Elias Mudzuri in 2016 but the court ruled that this too was unconstitutional.

There was a dispute about who had appointed Chamisa acting president with Tsvangirai’s spokesman Luke Tamborinyoka saying the MDC leader had done so while party spokesman at the time Obert Gutu said there was no such thing, Mudzuri remained acting president.

Khupe argued that as the only elected vice-president, she was legally the acting president.

A week later, Tsvangirai was dead. Chamisa within hours of Tsvangirai’s death hastily organised a council meeting that appointed him acting president and confirmed him shortly after that.

When Tsvangirai’s mother brought her son’s body home for his funeral, she told reporters at the airport that she did not want to see his wife Elizabeth and Chamisa at her son’s funeral raising speculation that there was a conspiracy between the two.

Chamisa’s supporters, however, brushed her off with some even claiming that she was not Morgan’s real mother.

A series of interviews carried out by Mutumwa Mawere with Morgan’s brother Collins seems to point to a conspiracy theory between Chamisa, Elizabeth and Tamborinyoka.

According to Collins, his sister-in-law disappeared the following day. He says she told her assistant that she was not feeling well and wanted to rest but sometime in the afternoon he received a report that Elizabeth had been seen in Harare. He says she came to see her husband in hospital at 20:13 way after visiting hours and it was then that Morgan told her he would not want to see her in hospital again.

Collins also told Mawere that he did not believe his brother appointed Chamisa acting president on 7 February because he saw Mudzuri on the evening of the 8th and the morning of the 9th and instructed Mudzuri to go and unite the people and encourage them to register to vote.

In his opinion Tsvangirai would not have given Mudzuri these instructions if he had appointed Chamisa acting president.

With reports now coming out that Chamisa ignored legal advice not to do anything unconstitutional in his quest for leadership, more information could be leaked on what really transpired leading to Chamisa’s rise to leadership.

People will defend Chamisa to the hilt. Some are already arguing that the advice Chamisa was allegedly given was just a personal opinion meant for Douglas Mwonzora who is now being accused of being behind those who took the party and Chamisa to court.

While conspiracy theories will continue to be bandied out, Chamisa and the MDC will have to face to the hard fact that the law is the law.