What Zimbabwe MPs said about the Constitution Amendment Bill-Part Three 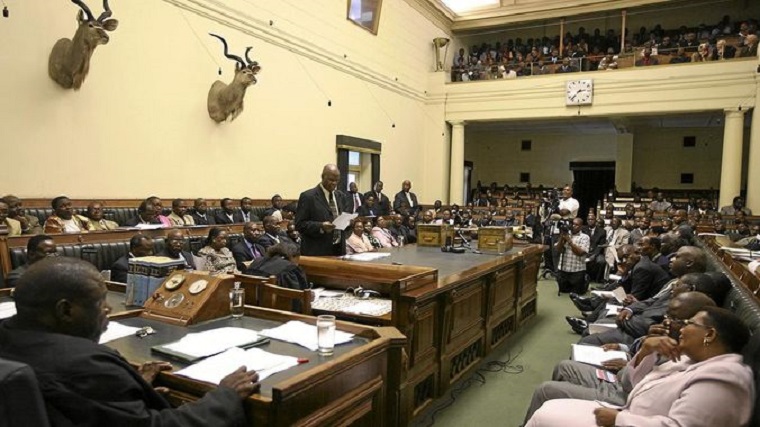 HON. GONESE: Thank you Mr. Chairman.  In so far as I believe that clause No. 2 refers to in this Act, in other words, this Bill, if passed will become an Act of Parliament.  In so far as Members of Parliament on this side of the House are opposed to it, we do not believe that that particular part which says in this Act, then the rest that follows becomes superfluous if the Bill is not to be passed.  For that reason, Mr. Chairman, I object to that particular clause because it is already pre-supposing that we are going to pass this Bill which we are vehemently opposed to.

HON. MAJOME: Thank you Hon. Chairperson.  I also rise to object to Clause No. 2 that is the interpretation section that describes the present Constitution as set  out in the Constitution.

THE HON. VICE PRESIDENT AND MINISTER OF JUSTICE, LEGAL AND PARLIAMENTARY AFFAIRS (HON.  E. MNANGAGWA): Thank you Mr. Chairman, the Constitution, this is an interpretation which will appear when this Bill becomes an Act.  It will read as this Act because it would have become an Act.  So, that is how it is crafted in terms of drafting legislation.