What Zimbabwe is hoping for by looking up to China... 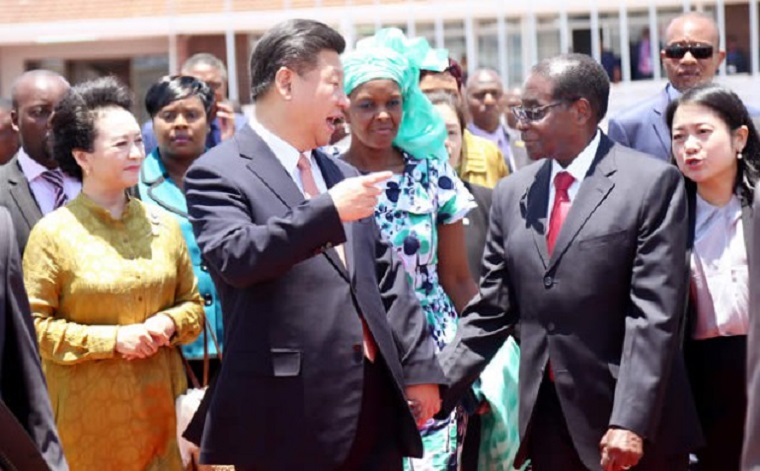 One of the most cited statistics about China may well be the number of Chinese who have been lifted out of poverty over the last 35 years.

At over 800 million, it is a huge number – and an extraordinary feat.

Indeed, no other country has achieved such a level of poverty reduction in such a short period.

But what about the millions of Chinese who have remained behind?

China’s government is committed to finishing the task, with the aim of reducing rural poverty essentially to zero by 2020.

The authorities first made the pledge at the United Nations in 2015, and have reiterated it in subsequent official settings.

But fulfilling that promise – which would now entail improving the wellbeing of about 45 million people, roughly equivalent to Sudan’s entire population – will carry significant costs.

Poverty reduction, like so many important endeavors, is subject to the law of diminishing returns: the more you do something, the less productive your efforts become.

Think of winding a watch: the more you wind, the more resistance builds up in the mainspring, and the more energy it takes to move the stem the same distance.

When it comes to poverty reduction, the people who benefit first are most likely those who were best equipped to do so, owing to, say, their background or geography.

By the time there are only a few – or even a few million – left, one can expect reaching them to be much harder.

During the first seven years of China’s official “reform and opening up,” which began in 1978, it is estimated that around 110 million people annually rose out of poverty.

For the next 15 years – from 1985 to 2000 – the pace of progress slowed considerably, with around 26 million people moving above the poverty line each year.

The government’s target now is to lift ten million people out of poverty annually.

As the pace of poverty-reduction has slowed, its costs have risen – a trend illustrated in a new UN report, together with World Bank data.