What retailers financials say about the state of Zimbabwe’s economy 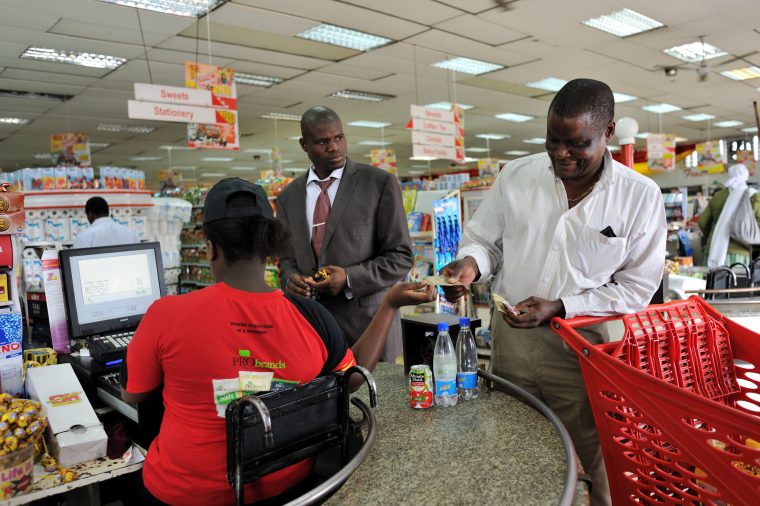 The country is frequently listed among treacherous economies where only intrepid investors dare tread, but those who have bet on Zimbabwe’s retail sector appear to be extracting good value.

This is borne out by the largest retailers operating in the country: OK Zimbabwe, TM Supermarkets and Choppies all of whom are delivering good value to their shareholders after impressive performances according to recent financial results.

OK Zimbabwe, the largest grocery chain with 63 outlets, last week reported an after tax profit of $6.06 million, a growth of 801 percent  from the $672.29k recorded previously, while earnings per share (EPS) advanced 768 percent to 0.52 cents.

Revenue grew eight percent to $472.4 million in the full year to March 31.

TM Supermarkets now has 56 stores in Zimbabwe, 16 of which trade under the Pick n Pay banner.

Another company in a similar space, Simbisa Brands, which operates quick services restaurants in Africa, also recorded the same impressive performance in its Zimbabwe operation, with revenue for the six months to December at $48.9 million,  registering a seven percent increase in customer counts.