What investors need to know about Zimbabwe after Mugabe 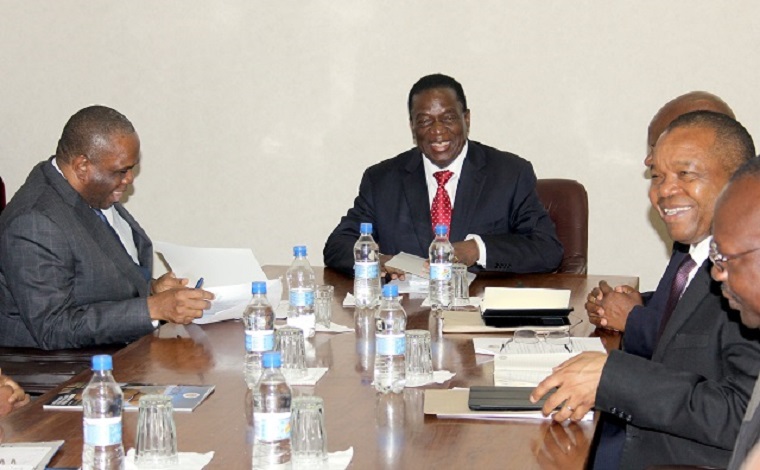 After being denounced for years for its dictatorship and destructive economic policies, Zimbabwe entered a new chapter in November 2017, following the military’s removal of president Robert Mugabe, who ruled the country for 37 years.

Mugabe’s ouster and replacement with his one-time deputy, Emmerson Mnangagwa, was the most significant development in the Southern African nation since it gained independence from Britain in 1980.

Mnangagwa is clear that he wants to rebuild the economy and start fresh with foreign businesses. This is promising for a market formerly dubbed the “breadbasket of Africa.”

Once one of Africa’s most developed markets – with a solid education system, good infrastructure, and a relatively large middle class – decades of mismanagement have cost Zimbabwe. Having lost out on Africa’s recent growth boom, the economy nearly halved in size from U.S. $8.5 billion in 1997 to U.S. $4.4 billion a decade later.

Now the country is at a crossroads. In this environment, multinationals that are willing to accept some risk and invest in the country could benefit from first-mover advantages – but only if the new administration follows through with much-needed economic reforms.

Zimbabwe’s new leadership faces a challenging task. The economy’s backbone is commercial agriculture, which is still recovering from a land reform program in the early 2000s that enabled the government to confiscate large white-owned farms, and resulted in a crash in output of foreign exchange-earning crops like tobacco and cotton. (Tobacco production, the country’s main foreign exchange earner, slumped dramatically between 2000 and 2008.)

The land reforms triggered a series of events that spiraled into a major economic crisis and caused formal unemployment to soar to 90%.

Amid worsening food and foreign exchange shortages, Mugabe ramped up populist policies to please his supporters. One was an “indigenization” program requiring companies such as Nestle, British American Tobacco, Anglo American Platininum, and Barclays, to hand majority stakes to black Zimbabweans.

The move scared away foreign investors, starving Zimbabwe of much-needed capital – a trend that was exacerbated by U.S. and EU sanctions in response to the government’s mounting human rights abuses. The government stepped up printing money to fund itself, but this resulted in hyperinflation – at one point reaching billions of percent – impoverishing people and crippling local businesses.