What I would do if I were Mines Minister Winston... 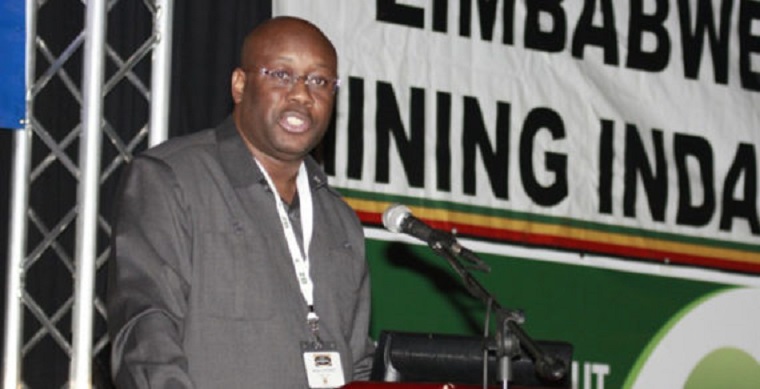 Winston Chitando has made the great leap, from running Mimosa Platinum Mine to superintending over the Zimbabwe government’s ministry of mines.

Chitando has been running Mimosa since 2007, first as managing director and from 2013 as executive chairman.

His business acumen is sorely needed now that he is responsible for a critical section of the economy, and one that has been dogged by controversies and allegations of corruption.

There are a lot of things that the new minister could do but he does not have much of a runway to do everything that needs to be done before elections later in 2018.

There is investors interest, geo-surveys, production capacity, skills, energy, taxation regime, property rights, transparency and accountability issues he has to deal with as a matter of urgency. He will have to prioritise and focus more on addressing the regulatory and legacy issues while capturing as much resource rent from operating mines as possible.

If I were Chitando, this is what I would do in the next 100 days;