What Britain can learn from Zimbabwe 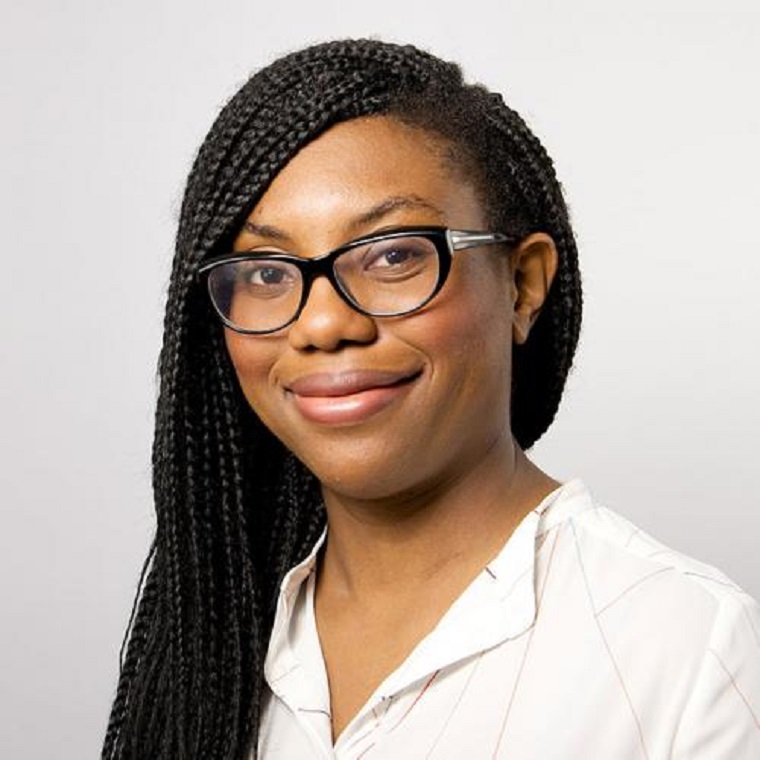 There is a lot that Britain can learn from Africa and especially from Zimbabwe, a British legislator of African origin Kemi Badenoch said last week.

One of the key lessons, she said, was that money is not just a catchy phrase.

“Money cannot be printed and redistribution cannot be successful without first creating wealth,” she said citing the example of Zimbabwe.

In her maiden speech, she said she was a conservative and she believed that it was morally wrong to leave the younger generation carrying the debt burden and excesses of their parents.

“I believe in free markets and free trade. But there is more to conservatism than economic liberalism—there is respect for the rule of law; personal responsibility; freedom of speech and of association; and opportunity through meritocracy.

“Those freedoms are being subtly eroded in an era when emotion and feeling are prized above reason and logic. It is those freedoms that I will seek to defend during my time in this House.

“There are few countries in the world where you can go in one generation from immigrant to parliamentarian.

“Michael Howard spoke of the British dream—people choosing this country because of its tolerance and its opportunity.

“It is a land where a girl from Nigeria can move, aged 16, be accepted as British and have the great honour of representing Saffron Walden.”

Below is her full speech:

It is with humility and excitement that I make my maiden speech representing the constituency of Saffron Walden, the jewel of Essex. I am honoured to serve the people of this beautiful constituency and hope I can repay the faith they have placed in me.

I am also burdened by the weight of expectation. You see, Madam Deputy Speaker, Saffron Walden has not had a maiden speech since Rab Butler’s in 1929. He held three of the great offices of state, but I am most proud that, as a Conservative Minister, he introduced the Education Act 1944, which gave every British child a statutory right to free secondary education.