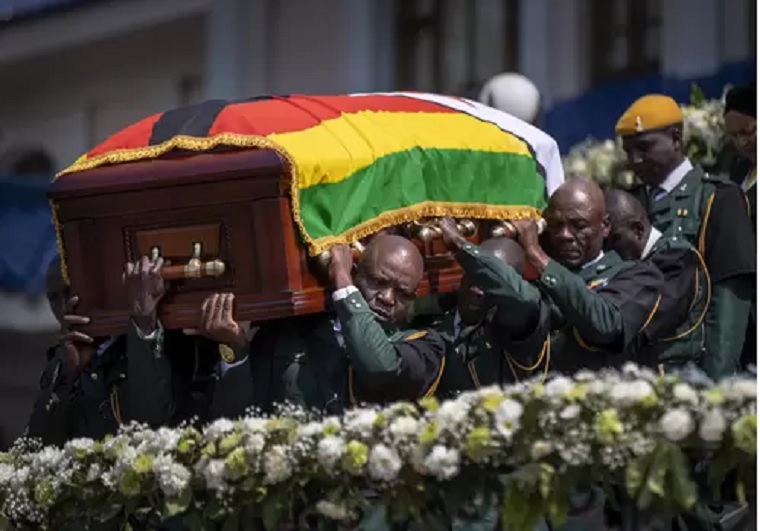 Former President Robert Mugabe will be buried a week or so after the official state burial at the National Heroes’ Acre on Sunday.

He said there were some works that had to be done at the Heroes’s Acre before Mugabe is buried.

He said the family had finally agreed to pronounce the place of Mugabe’s burial but there was never any disagreement with the government.