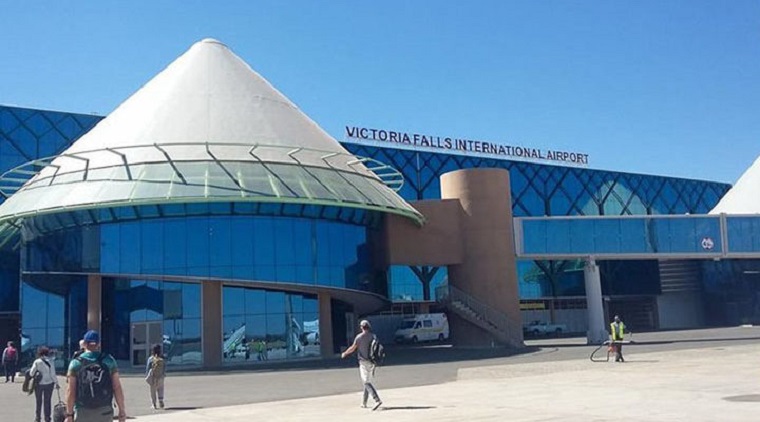 Tourist arrivals in Victoria Falls shot up 21.6 percent to 119 758 in the first six months of 2017 compared to the same period last year owing to an increase in air connectivity, an industry report has shown.

The Victoria Falls International Airport underwent a $150 million upgrade which was completed last November, increasing its capacity to 1.5 million visitors a year.

SAA also launched the wide boarded A330-200 jetliner to service the Johannesburg-Victoria Falls route, the first such aircraft to do so.

Across the Zambezi River, Zambia also upgraded the Harry Mwaanga Nkumbula International Airport, which now has capacity to service a million passengers.

The airport so far has five airlines landing on its shores while Botswana’s Kasane International Airport in the Vic Falls region is mainly serviced by two airlines.

In its latest report, hospitality group, Africa Albida Tourism said the resort town had recorded a 32 percent increase in international visitors to 84 249 between January and June, from 63 016 during the comparable period last year.

The survey covered Victoria Falls and Hwange in Zimbabwe, Chobe and Kasane in Botswana and Livingstone, Zambia.

“The new airport at Victoria Falls is changing the region. Over 125 000 more passenger seats per year have been added into Victoria Falls with new routes and airlines,” said Africa Albida Tourism in the survey for 2016.

“A sizeable drop in local arrivals has been masked by significant growth in international arrivals on the Zimbabwean side. International tourist arrivals to Victoria Falls rose 17 percent in 2016 and have gained an additional 32 percent on that in the first six months of 2017,” read the report.

Hotel room occupancy in the resort town was marginally over 50 percent for 2016. – The Source