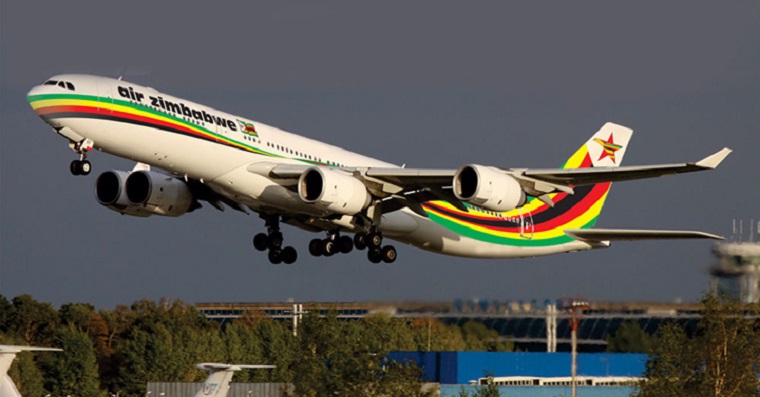 The United States of America’s embassy in Zimbabwe has banned its personnel from flying state-owned Air Zimbabwe after the airline was barred from entering Europe for failing to address safety deficiencies picked up during European Aviation Safety Agency (EASA) operator audits.

“US Embassy Harare wishes to advise US citizens that embassy personnel are prohibited from travel on Air Zimbabwe effective immediately,” the embassy said in a statement dated May 31, 2017.

“The European Union (EU) banned the state-owned airline from flying to Europe on May 16, 2017 because of safety concerns that include improper or overdue maintenance and lack of a computerized record-keeping system. Safety concerns raised by the European Aviation Safety Agency (EASA) and the U.S. Embassy’s investigation dictate that travel on Air Zimbabwe be suspended until such time as the deficiencies are rectified.”

The airline, however, currently has no planes flying to Europe but was considering resuming flights on the lucrative Harare-London route, which it stopped servicing in 2012 after one of its planes was temporarily impounded in the United Kingdom over a debt owed to a parts and maintenance supplier.

That debt now stands at $3.5 million.

IATA facilitates payments between airlines and other businesses in air travel. – The Source