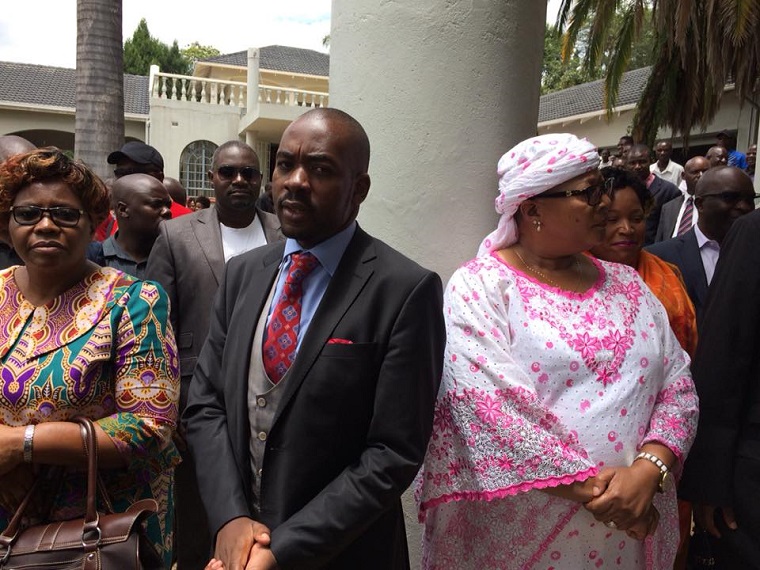 On 31 March 2020, the Supreme Court delivered a unanimous ruling in the seemingly interminable battle over stewardship of the Movement for Democratic Change (MDC). In the case of MDC and Others vs Elias Mashavira and Others SC 56/20, the Supreme Court confirmed the ruling of the High Court against Advocate Nelson Chamisa, casting further doubt over the future of the main opposition. This post unpacks the judgment and its likely implications.

On 8 May 2019, Justice Edith Mushore ruled that the appointment of Advocate Chamisa and Engineer Elias Mudzuri to the positions of vice president was contrary to the MDC constitution. The MDC was ordered to hold an extra-ordinary congress under the stewardship of Dr. Thokozani Khupe as Acting President. The MDC then exercised its right of appeal, allowing Advocate Chamisa to be elected party president in the intervening period.

Numerous grounds of appeal were cited and these have been detailed previously. In a nutshell, the MDC took issue with all findings of the High Court from the ruling that the vice presidents were improperly appointed to the requirement that it holds an extraordinary congress. The MDC insisted that a wrong version of its constitution had been used, incorrect interpretation of its reference to deputy presidents had been rendered and asserted that the application should have been dismissed.

The Supreme Court dismissed all of the MDC’s grounds of appeal. I previously contended that substantive criticism of the Mashavira judgment was not forthcoming because it did not exist. This has been affirmed by the Court. Advocate Chamisa’s lawyers even conceded that, after months of impugning the MDC constitution used in the High Court, it was actually the legitimate version! This left it to the Supreme Court to confirm all the findings of the High Court including the ruling that Advocate Chamisa  had been improperly elevated to the positions of vice president and acting president. The order for an extra-ordinary congress with Dr. Khupe as Acting President was confirmed and this is to be done within three months of the court order. Further, there is the seismic order that all appointments and/or reassignments and actions by Advocate Chamisa in his capacity as Vice President, Acting President and substantive President are null, void and of no force or effect.