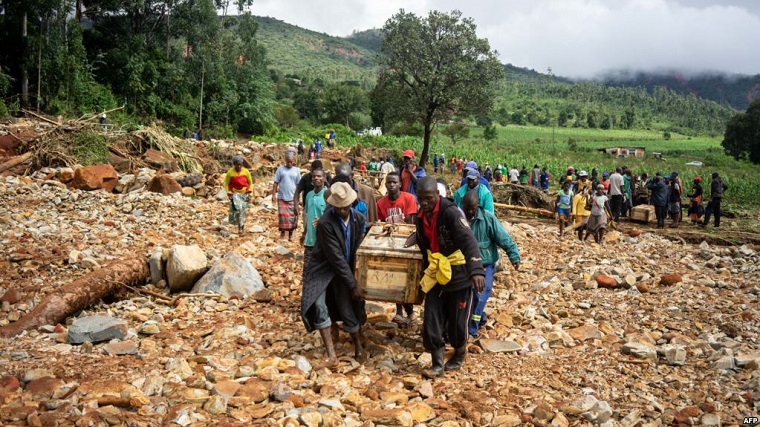 The International Organisation for Migration, which is now part of the United Nations, says 259 people were killed by Cyclone Idai in Zimbabwe way above the 154 deaths so far acknowledged by the government.

It said more than 50 000 people were affected in Chimanimani, Chipinge, Masvingo and Mashonaland East.

More than 120 bodies were washed into neighbouring Mozambique, where residents buried them.

At least four bridges were also washed away.

It said the government of Zimbabwe through the Department of Civil Protection requested IOM to be the lead agency on shelter and Non-Food Items (NFI) cluster.

“We are swiftly responding to areas of Manicaland, Mashonaland East and Masvingo which are in desperate need of relief. Our UN migration partner IOM is coordinating the shelter and NFI emergence assistance response and they are already in Manicaland for rapid emergence needs assessment,” Nathan Nkomo the Director for the Department of Civil Protection said.

IOM Zimbabwe has dispatched 1 000 tarpaulins and 200 Non-Food Item kits as part of its initial response.

The government has been accused of downplaying the number of people killed and those missing.