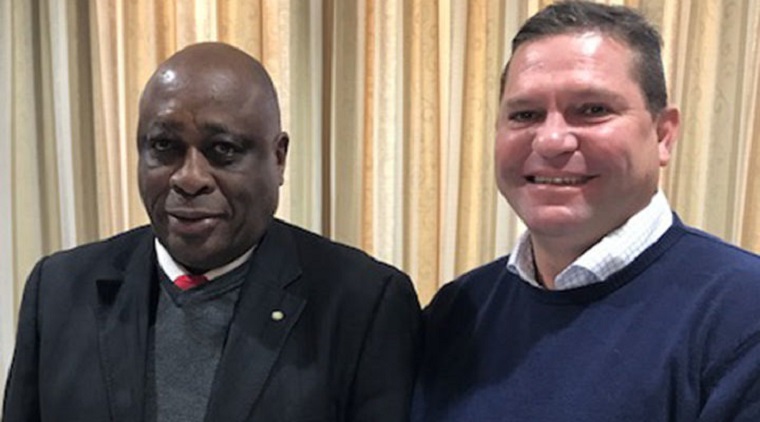 Chief executive Rob Kuipers told shareholders at the annual general meeting that the restructuring had marked 2016 as the turnaround year for Unifreight.

“The major restructuring exercise we undertook towards the end of the prior year proved to be highly successful, with a reduction of overhead in excess of $5 million, from $25.429 million to $20.253 million and despite a disappointing decline in revenue of 4.5 percent,” said Kuipers.

Last year, Unifreight reported a $4 million increase in Earnings Before Income Tax Depreciation and Amortisation (EBITDA) while profit before tax was $1.72 million compared to a loss of $4.421 million in the prior year, he said.

Currently, the company was slightly ahead of budget both in revenue and net profit.

“We are quietly confident that we will be on budget, producing a profit slightly higher than last year (for the half-year period),” added Kuipers.

Unifreight’s continuing operations include Unifreight Africa which is branded as Swift and Bulwark, Trek Transport and Clan Properties.