by The Insider 1 year ago1 year ago
2 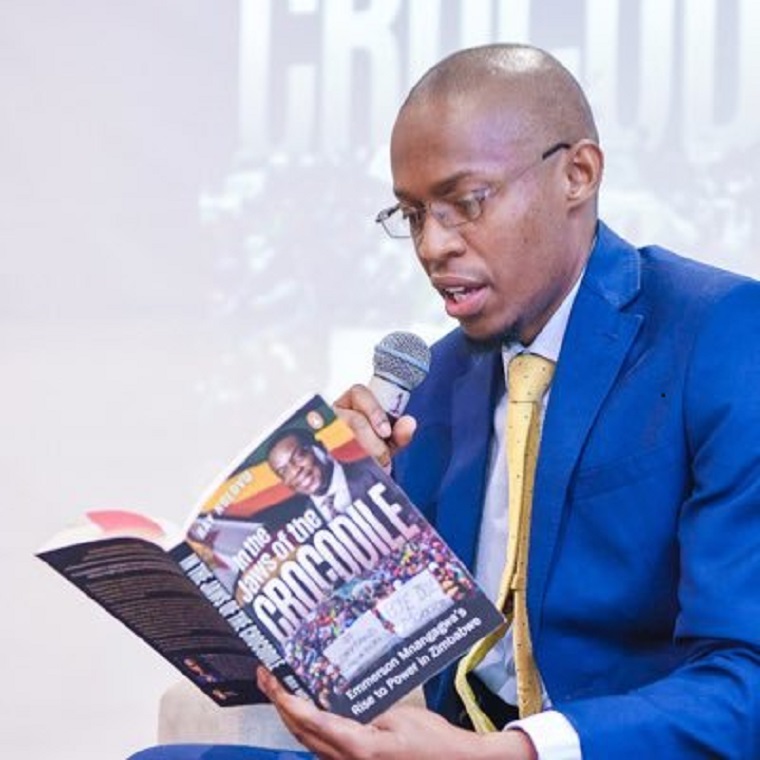 In The Jaws celebrates the bromance between Chiwenga and Mnangagwa. But circumspection regarding such claims is cautioned.

The real gold lies under Zimbabwe’s putrid piles of economic ruin. Thus hopes are pinned on Mthuli Ncube, Zimbabwe’s new Finance Minister. These hopes are tied tightly to ZANU-PF’s factional fights for pieces of a Zimbabwean pie as ethereal as the electronic “money” used in the absence of real currency.

Ncube’s fantastical neo-liberal solutions are eerily reminiscent of the economic structural adjustment policies that during the 1990s’ precipitated Zimbabwe’s nosedive.

Even the International Monetary Fund had to restrain Ncube’s exuberant “Austerity for Prosperity” plans. Matched with the ruling party’s scrambles and the poor’s impatience, roiling ensues.

Keynesians and neo-liberals alike have little to which they can look forward, although the Confederation of Zimbabwean Industry proclaims that industrial capacity rose by 5% in early 2018.

Yet just after mid-year, the little electoral legitimacy on which the global citadels of finance and investment banked slid away.

The military killed at least six demonstrators while, as many say, its intelligence corps took over counting the election’s votes.

Neither of the two books portend much of the coup’s consequences. They improve on an unhappy catalogue of books on Zimbabwean politics. But the bar is low. The best that can be said of them is that they are good in parts.

Nyarota’s enthusiasm for the new régime is muted, but he’s very happy to see the back of Mugabe and his unruly wife.

Graceless is more about their drawn-out fall than the coup per se. The elder Nyarota’s world-weary schadenfreude contrasts vividly with Ndlovu’s youthful exuberance.

Nyarota’s historical depth, if meandering, gives necessary context to last year’s events. His insight into the near-coups in the 1970s that Ndlovu misses completely – when not misconstruing history – are valuable indeed.

Graceless has no interviews: Mugabe’s minders refused Nyarota’s requests. Yet Ndlovu’s one-on-ones are mostly with the victors.

Of course, purported “Generation-40” leader and former cabinet minister Jonathan Moyo’s unstoppable stream of tweets and interviews from wherever resides his physical self, features prominently. But since they are accessible to anyone with internet they need deconstruction, not replication.

One would expect journalists to criticise Moyo’s nefarious role in his information portfolio (and many others). The elder and the younger don’t disappoint.

Unsurprisingly, when the born-again constitutionalist Moyo was interviewed recently he judged Ndlovu’s work as a hagiography for Mnangagwa.

Unfortunately, Nyarota’s unpacking of Moyo’s past looks too much like Wikipedia to satisfy.

Moyo’s criticism of In the Jaws goes too far. But both books suggest more questions than answers. Even given publishers’ and the media rushes to keep up with insubstantial and fake news circulating via billions of clicks, this is not enough.

Zimbabwe’s treasures haven’t been dug up yet, and these journalists-cum-authors haven’t drawn the map.

By David B. Moore for The Conversation