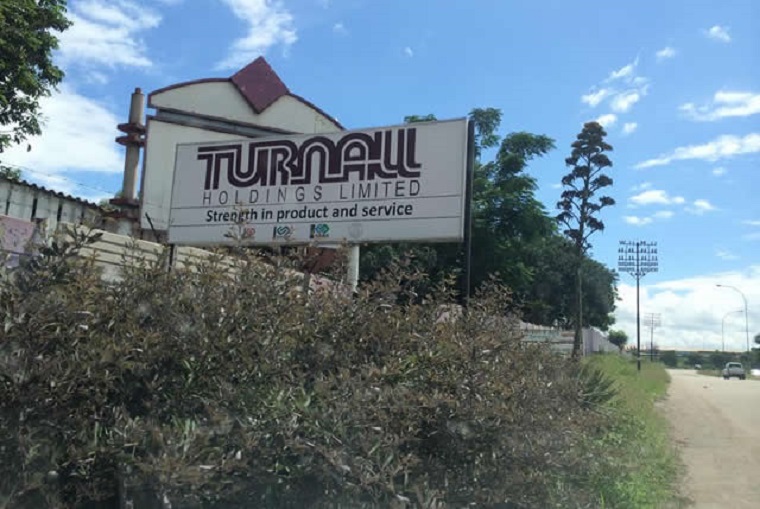 Turnall Holdings yesterday reported a loss of $4 million in the full-year to December 2016 from a profit of $106 938 in the prior year, due to low consumer demand.

Sales volumes declined by 39 percent to 36 791 tonnes from 60 451 tonnes the previous year, while export sales contribution dropped to 0.52 percent from 1.82 percent the prior year.

The group recorded an operating loss of $5.12 million from a profit of $1.5 million while retrenchment costs for the year were $480 000.

Finance costs declined to $1.15 million from $1.45 million during the comparative year.

However the group is negotiating with banks to reduce interest charges and increase loan tenures to further reduce finance costs. – The Source