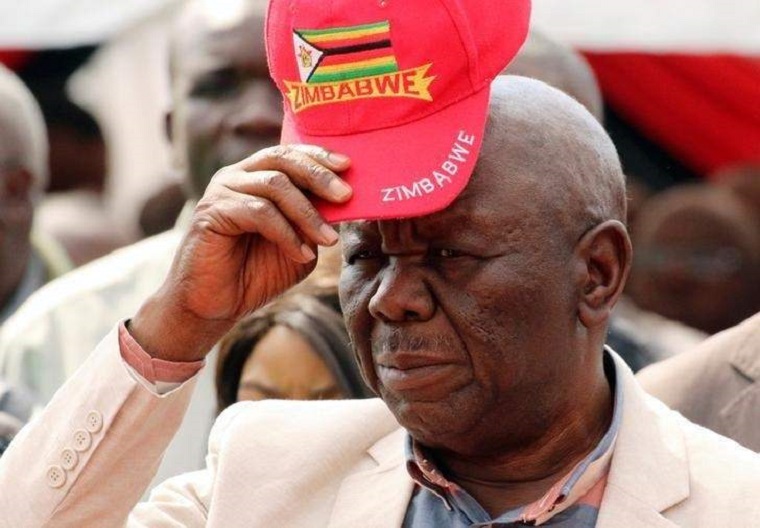 The Zimbabwe Defence Forces said it had stepped in to save the country from criminals and counter-revolutionaries.

Throughout the day, the major newspapers like The Herald, The Chronicle, Newsday and even the Reuters Foundation online business publication, The Source, carried updates about the ongoing events that were unraveling in the country.

The military insisted that it had not staged a coup.

The media both locally and internationally was, however, pre-occupied with trying to establish what had happened to President Robert Mugabe, his wife who was the major cause of the upheaval and her G40 cabal which had trashed the role of liberation war veterans.

South African President Jacob Zuma said he had talked to Mugabe ad he had said he was fine.

Newsday, which reported Tsvangirai’s return said the opposition leader had welcomed the military intervention and would be meeting his party structures today.

It did not say much about his health which has kept him in South Africa since 15 September although he briefly returned to Zimbabwe for a few days in between.