Tsvangirai not stepping down, to contest elections 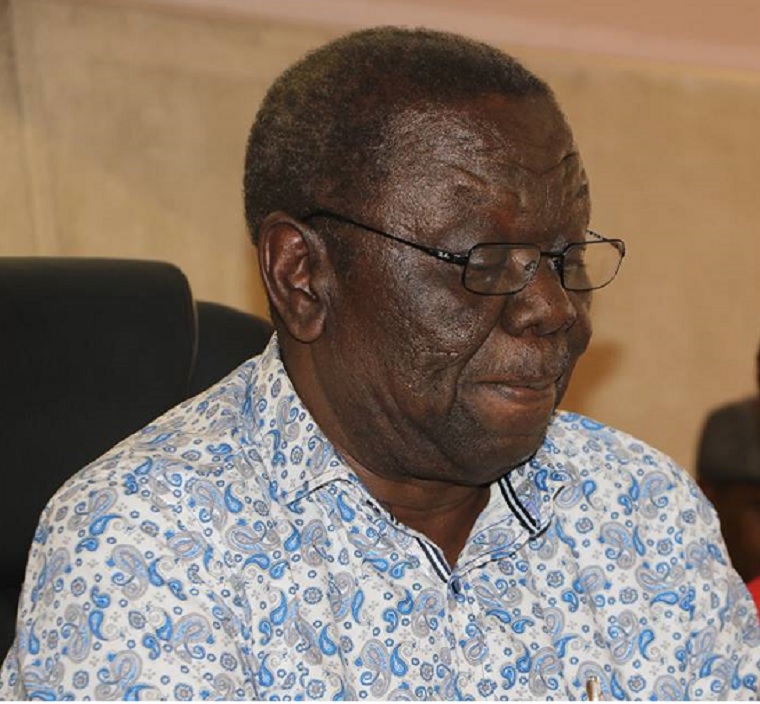 Morgan Tsvangirai is not stepping down now and remains the Movement for Democratic Change leader and its presidential candidate for the coming elections, the party said today.

Tsvangirai issued a statement yesterday which implied that he would be stepping down to give way to the younger generation.

But after a meeting of the party’s organising and elections directorate today, spokesman Obert Gutu said: “Contrary to recent press reports that suggested that President Tsvangirai will soon be stepping down from the leadership of the party, the fact of the matter is that President Tsvangirai remains the leader of the MDC and he is the MDC Presidential candidate for the 2018 elections.”

Gutu said Tsvangirai “continues to recover very well whilst resting at home and that he was due to leave the country for South Africa later on Tuesday afternoon for his routine medical check-up…..”

Tsvangirai was supposed to fly to South Africa last week after meeting President Emmerson Mnangagwa, so it is not clear whether this is another trip.

“We continue to pray for President Morgan Tsvangirai for his complete recovery and healing,” the party said.

“He is an indefatigable fighter for democratic change in Zimbabwe and his leadership and guidance continues to make the party stronger and stronger.”