Tsvangirai loyalist says Chamisa is a son of ZANU-PF 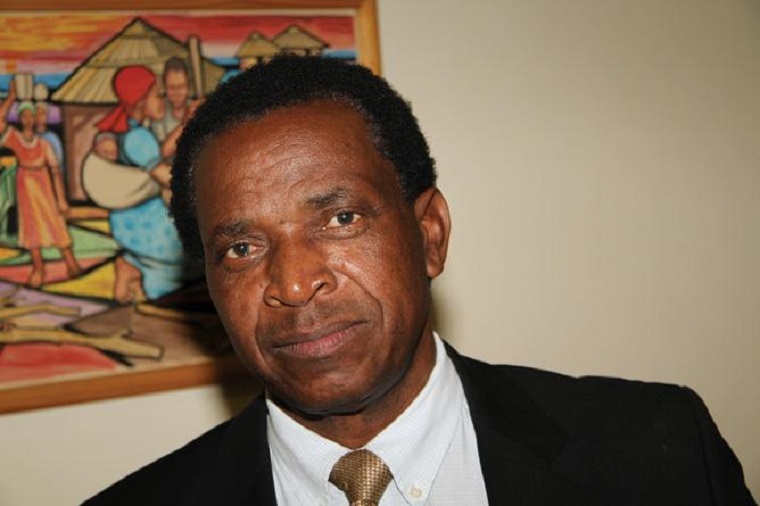 Webber Chinyadza, spokesman for the Defending the Morgan Tsvangirai Legacy pressure group, has described  Movement for Democratic Change leader Nelson Chamisa as a son of the Zimbabwe African National Union-Patriotic front who was planted to destroy the party from within.

The pressure group is trying to stop the party congress scheduled for next month saying an extra-ordinary congress should be held first to elect a party leader to replace Tsvangirai who died in February last year.

The extra-ordinary congress, it argues, should be held under the 2014 structures.

Another group also seeking to stop the congress was forced to withdraw its urgent application to wait for the outcome of a case on the same issue heard by Justice Edith Mushore last month.

The urgent application filed by Elias Mashavire was before Judge Esther Muremba.

Chamisa is currently leading the race for the top post in the provincial elections being held across the country.

One of the potential contenders Douglas Mwonzora, who is the party secretary-general, has pulled out of the race claiming the ground is not level.