Tsvangirai calls on Africa to ensure free and fair elections... 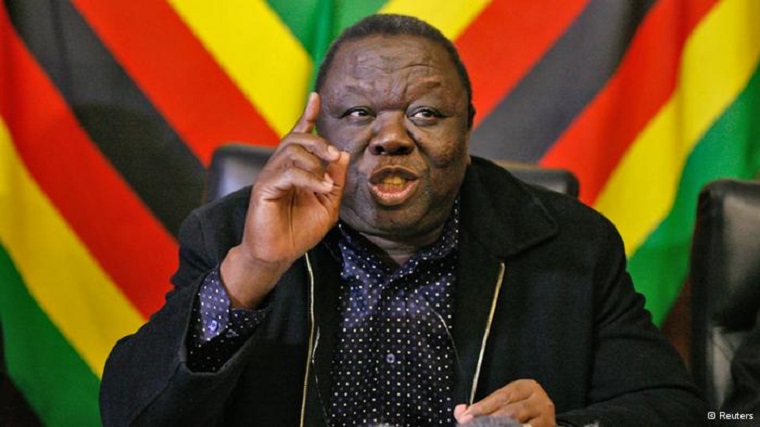 Movement for Democratic Change leader Morgan Tsvangirai today called on African leaders to ensure that Zimbabwe has free, fair and credible elections next year so that its youths can have a brighter future.

In his Africa Day message, which is being marked today, Tsvangirai appealed to the people and the leaders of Africa to keep Zimbabwe in their prayers and to feel obliged to continue to redirect the Southern African country towards stability, inclusivity, growth and democracy.

“Given our history of violence and disputed elections, we pray for once that the rest of Africa will support all efforts for free and fair elections in Zimbabwe in the run-up to 2018.

“Africa has done it before and we trust that they will be with us again next year to ensure that the people’s will is freely expressed, respected and guaranteed.”

The MDC-T has disputed almost all election results since its formation in 1999. It narrowly lost the 2000 parliamentary elections, disputed the 2002 presidential elections, lost dismally in 2005, won the 2008 elections but failed to form a government and lost the 2013 “stolen” elections.

Africa and Southern Africa intervened after the 2008 elections forcing an inclusive government that ran the country until 2013.

Tsvangirai, who was Prime Minister in the inclusive government, said although President Robert Mugabe had played a significant role in developing Zimbabwe his leadership was now on an alarming stretch of diminishing returns with the country now hanging precariously on the precipice of almost being a failed State.

“My plea today is to plead with Africa to support a democratic transition in Zimbabwe for the sake of its people, particularly the young generation that faces a bleak and doomed future if we don’t start on an even keel next year.

“The leadership and the people of Africa must support our domestic efforts for a truly free, fair, genuine and credible election so that the millions of our sons and daughters who have fled the country can come back home and serve their country.”