Tshinga Dube says he organised Grace Mugabe’s booing and it... 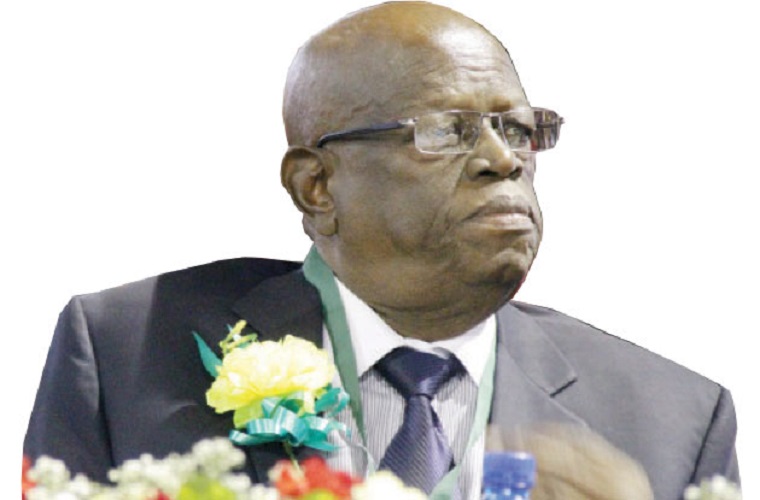 Dube said Grace Mugabe lacked respect for party elders so he organised people to boo her every time she insulted the party leadership.

“I want to tell you this for the first time. I was the one who organised that booing on the First Lady. I organised some war veterans and youths in Bulawayo and agreed that if she starts to insult the party leadership and members, they would then boo her. And it worked,” Dube told Newsday.

“I had not seen him (Mugabe) angry like that. He was very angry about that (booing). But I must say this heckling gave an insight of what was to come. She lacked respect for the party elders and her verbal insults were now becoming uncontrollable and we thought that should end. She lacked respect for the party’s core values and we said no to that and, as you can see, now she has fallen down.”

Both Grace and her husband were so upset that Mugabe fired his deputy Emmerson Mnangagwa precipitating military intervention nine days later which culminated in Mugabe stepping down 15 days after firing Mnangagwa.

Four youths were arrested and the ring-leader Magura Charumbira handed himself to the police later.

It is understood that they have since been pardoned.