An adviser for United States President-Elect Donald Trump says one of his wishes for 2017 is that First Lady Michelle Obama returns to being male and is let loose in the outback of Zimbabwe where she lives comfortably in a cave with Maxie, the gorilla.

Carl Paladino said this to a weekly magazine Artvoice but denied to the Washington Post that his remarks were racist. 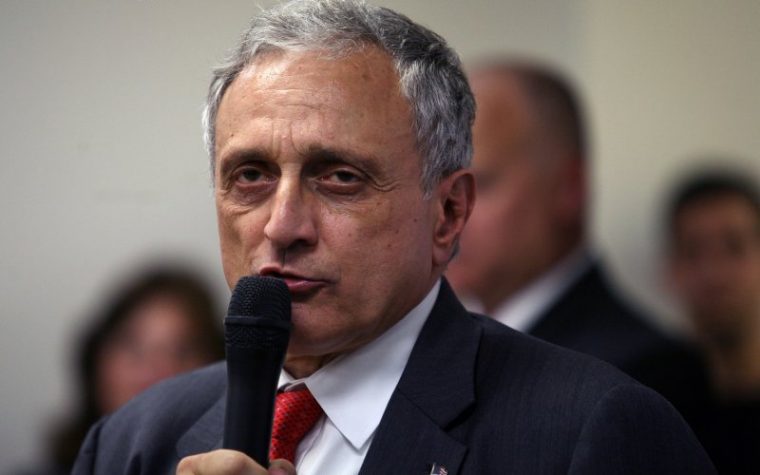 “It has nothing to do with race,” Paladino tod thr Washington Post. “That’s the typical stance of the press when they can’t otherwise defend the acts of the person being attacked.  It’s about 2 progressive elitist ingrates who have hated their country so badly and destroyed its fabric in so many respects in 8 years,” Paladino added.

The link between Michelle Obama and Zimbabwe was not clear, but during his election campaign Trump promised to deal with President Robert Mugabe if he was elected.

“Mugabe and Museveni must be put on notice that their days are numbered and I am going to arrest them and lock them in prison,” Trump told war veterans in Washington during his election campaign.

“If the past American administrators have failed to stop these two despots, I will personally do it.”