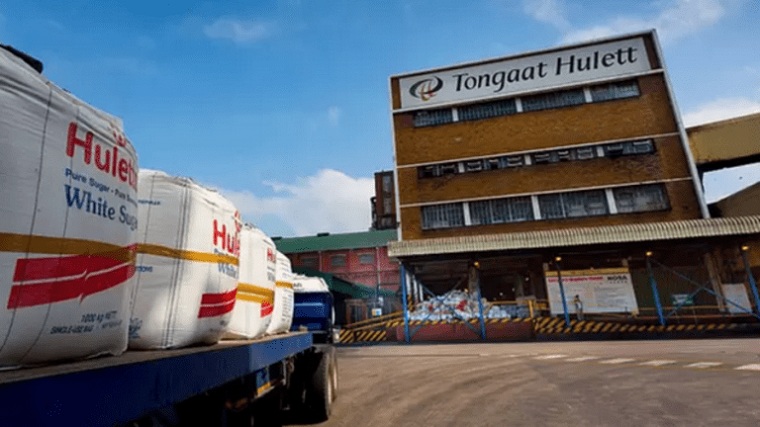 Embattled sugar producer Tongaat Hulett says expropriated land in Zimbabwe has resulted in an unexpected R4bn writedown, as it grapples with an accounting scandal that is expected to lead to criminal charges against former executives.

The company said in May it would need to restate its results to end-March 2018. It said today write-offs had surged to R11.886bn, due to land issues Zimbabwe and a R3bn deferred tax asset that has not been recognised.

The company said that it is likely to need to go to shareholder to raise R4bn. Its net asset value was a negative R3bn at the end of March 2019.

It said that at the end of November it would pursue claims against 10 executives, after a PwC probe identified a number of undesirable accounting practices.

The PwC investigation identified practices that led to revenue being recognised in earlier reporting periods than it should have been, and expenses being inappropriately capitalised to assets.

This led to overstatement of profits, while there was a “culture of deference” that resulted in employees not questioning accounting practices, the company said statement of findings of the probe.

Tongaat said today that, despite these challenges, the core business remains strong, with strong margins at an operational level.

“Our investment case is supported by our lenders, with whom we have signed debt refinancing agreements.”

Its headline loss fell slightly to R923m, from R947m previously in its year to end-March 2019.

Tongaat’s share was suspended from the JSE in June, but the company said it would engage the JSE to have this lifted in due course.- BusinessLive