“This is the right prescription Zimbabwe needs to move forward”-... 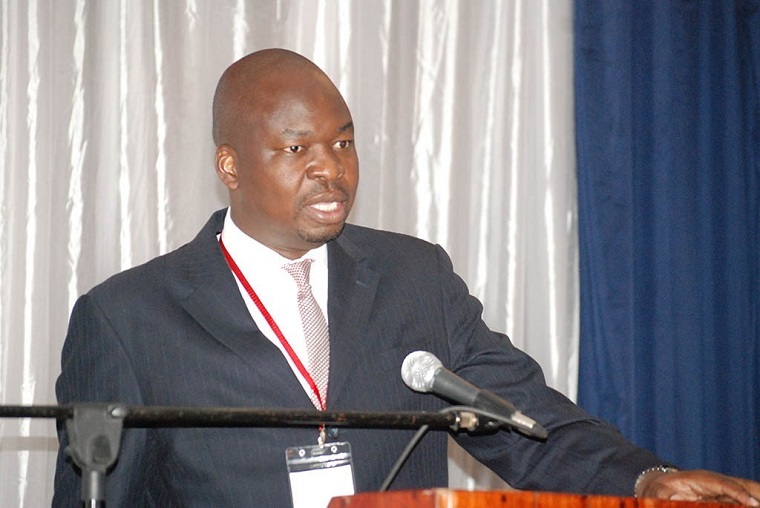 The permanent secretary for Finance George Guvamatanga says the reintroduction of the Zimbabwe dollar is the right prescription that the country needs to be able to build a strong economy for the future.

He said the government is very much aware of the difficulties that people are facing but the fact that life is difficult does not mean that the government’s decision is wrong.

Zimbabwe has been reeling under the currency reforms that the government started implementing in October last year which culminated in the re-introduction of the Zimbabwe dollar on 24 June.

Prices have rocketed forcing most people, especially civil servants to demand salary hikes in Zimbabwe dollars equivalent to what they were earning in United States dollars before the reform.

The Zimbabwe dollar which was trading at par with the United States dollar until February is now down to 8 at the interbank rate.

The government freed the exchange with banks now determining their own rates.

In an interview with CNBC Africa, Guvamatanga skirted the question about why Zimbabweans could not get the equivalent of what they were earning in US dollars saying: “We are very much aware that this kind of change by its nature will cause volatility, will cause upheavals in the economy. We are very much aware of the difficulties that our people are facing as the market finds its level. But the fact that this is difficult does not mean that it is wrong. It is the right prescription that the country needs for us to be able to build a strong economy for the future.”

Guvamatanga said prices will stabilise and inflation will come down but this will take time.