Things do not add up in Trevor Ncube’s loss of... 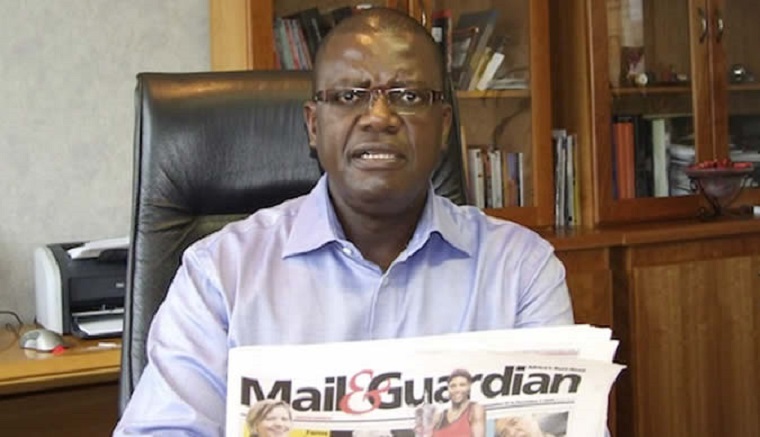 Zimbabwe publisher Trevor Ncube has gotten full control of his Zimbabwe operations after disposing of his stake in South Africa’s Mail and Guardian.

Ncube had a 77.69 percent stake in the Mail and Guardian while the Media Development Investment Fund had 39 percent in Alpha Media Holdings which publishes Newsday, the Independent and the Standard.

Though a weekly paper, the Mail and Guardian,  is one of the most respected South African publications only compared to the Sunday Times and City Press among the English Weeklies.

The paper was so important to South African politics that most South Africans were wondering how it landed in the hands of a Zimbabwean in the first place.

According to a cable a released by Wikileaks dispatched in October 2009 the Media Development Loan Fund said it invested $4 million in Ncube’s Newsday, $3 million as equity and $1 million as a loan.

If this was the only amount that the United States based media organisation invested, does it mean that Ncube’s stake in the Mail and Guardian was only worth $4 million?

Or is there something that we are not being told in both the statements issued by Ncube and the MDIF?