They said China could not do it. It did. Why... 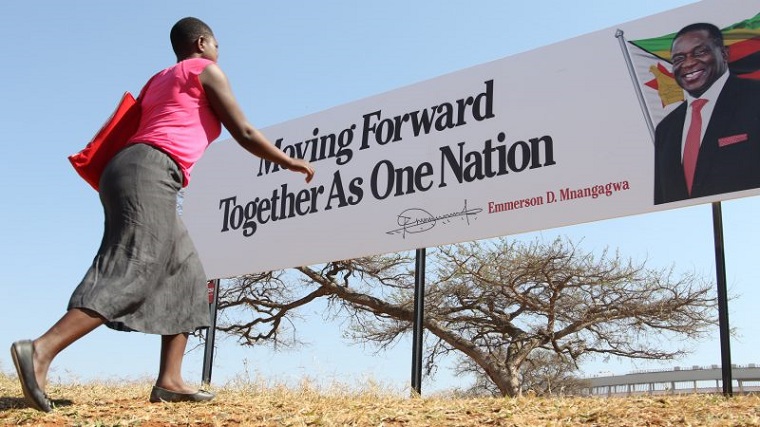 I have just been reading a series of stories about China in the New York Times. I was quite intrigued by Part 1, especially its subtitles. One reads: The land that failed to fail. The other is: They didn’t like the West’s playbook. So they wrote their own. Inside, the story by Philip Pan is entitled: The West was sure the Chinese approach would not work. It had to wait. It’s still waiting.

Only four decades ago, China was one of the poorest countries in terms of gross domestic product per capita.  In 1980 its GDP per capita was $194.81 way below that of newly independent Zimbabwe which was $932.26.

Pan says that the United States encouraged and aided China’s rise, working with its leaders and its people to build the most important economic partnership in the world, one that has lifted both nations.

“During this time, eight American presidents assumed, or hoped, that China would eventually bend to what were considered the established rules of modernization: Prosperity would fuel popular demands for political freedom and bring China into the fold of democratic nations. Or the Chinese economy would falter under the weight of authoritarian rule and bureaucratic rot,” he writes.

But nothing of the sort happened.

“The world thought it would change China, but China’s success has been so spectacular that it has changed the world,” he says.

China is now the world’s second largest economy. It leads the world in the number of homeowners, internet users, college graduates and, by some counts, billionaires. Extreme poverty has fallen to less than 1 percent.

The international poverty rate for Zimbabwe for this year was estimated at 13.2 percent.

Everyone, including the United States is borrowing from China. US debt to China was $1.15 trillion at the end of September this year.

China’s rise began after the death of Mao Zedong who had been at the helm from 1949 to 1976.  There were squabbles over his succession but once that had been settled with Deng Xiaoping taking over, China’s take off started.