The West judges Zimbabwe elections differently from others and that... 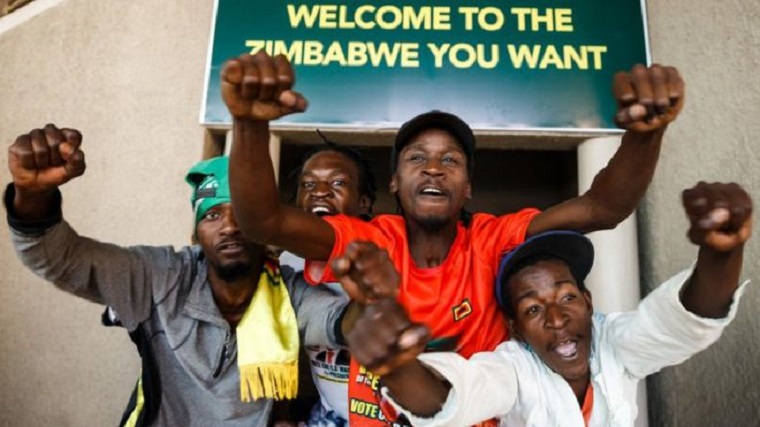 The Western world judges Zimbabwe at a higher standard than it does other African countries, and that’s not entirely a bad thing.

The temptation is to demand that the EU and US use the same low standards on Zimbabwe as they use elsewhere on the continent, where they turn a blind eye to sham elections and ply nations led by violators of human rights with aid and investment.

However, there is no reason why Zimbabwe should not, even without the incentive of foreign assistance, aspire to the high standards in Europe – perhaps not the USA – on decent elections and open societies.

Many commentators will say what drives the EU and US positions on Zimbabwe is the country’s broken politics. This is true, but it’s only part of the picture. Broadly, the West treats countries differently based on geopolitical and economic interests; countries that are positioned to be allies in the war against terror, and those that produce oil, will be given a longer leash than countries like Zimbabwe, which offer very little in return.

And where countries like Zimbabwe that offer little by way of security and economic benefits to Western giants act waywardly, by doing stuff such as upsetting the core capitalist values of property rights via white land takeovers, then they will be made an example of.

As it stands, despite a full embassy in Harare – and a very large new one being built for US$200 million – and the presence of aid agencies and dozens of diplomats, it may be puzzling to realise that America’s entire foreign policy on Zimbabwe is being driven by two right wing Senators in Washington. But it should not be that puzzling. The only thing that’s surprising is our belief that we are somehow special. We are not.

America and the EU treat Zimbabwe harshly, compared to other countries. Instead of seeing this as a curse, perhaps it’s a blessing; we can be better than others.

The past one year has been a long, useful lecture on US and EU hypocrisy. It’s therefore important to look at how the EU and US have responded to other cases of democratic deficiencies on the continent in 2018, and what Zimbabwe can learn from each particular case.