The waiting begins for Mnangagwa to fulfill what he promised 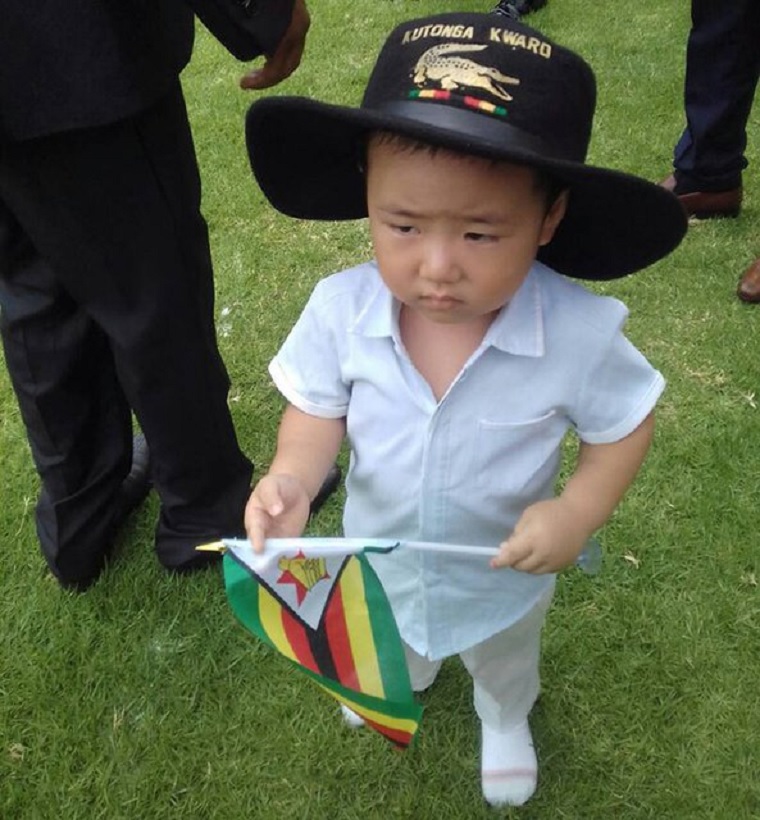 According to official estimates, 70  000 people thronged the National Sports Stadium to celebrate the inauguration of the new president, Emmerson Mnangagwa.

It was an expectant crowd, witnessing history: Zimbabwe’s first changeover of power in 37 years.

Stepping out of the school busses, the joyful crowd couldn’t wait to get into the stadium. Running like hungry chickens seeing grains, they queued in different gates to pack the stadium.

Uniformed soldiers became the centre of attraction with people taking selfies with them and thanking them for ‘freeing them’ from the so-called tyranny that characterised the two decades of former president Robert Mugabe.

The man of the moment, Mnangagwa accompanied by his wife Auxilia, arrived a phalanx of security who were having hard time to a rather large and curious crowd of press corps.

Seen as the man who lit the fuse to the tyrannical Mugabe’s reign, Chiwenga was loudly cheered as he pledged allegiance to the new president.

Not so the Commissioner General of the much loathed Zimbabwe Republic Police, Augustine Chihuri, whose every utterance was booed by the crowd. “Ngaende!” shouted the crowd.

Several government leaders and former leaders attended the inauguration, notably the old and frail Kenneth Kaunda, in whose Zambia Mnangagwa started his professional career as a lawyer and political springboard.

Former Namibia presidents, Sam Nujoma and Lucas Pohamba were among the dignitaries who attended the swearing in ceremony of the new Zimbabwe president, an event that looked improbable two weeks ago as Mugabe sort to propel his wife Grace into the hot seat.

Heads of states from Botswana, Mozambique and Zambia; Ian Khama, Filipe Nyusi and Edgar Lungu in that order were among the dignitaries who occupied the front seats with Mnangagwa.

The capacity crowd applauded Mnangagwa as he said “so help me God” to conclude his oath and with it the hope that poverty and unemployment will be history in the “new era.”

“We are tired of leaving our educational certificates hanging on walls at home because we are going to sell tomatoes in town. I am educated but here I am selling bananas. We want to be formally employed,” said a female vendor carrying a tray of bananas.

Mnangagwa made a heap of promises that tickled the ear of the adoring crowd, promising to end corruption, poverty and tackle the financial and economic crisis to create jobs. And the crowd left the stadium in celebratory mood. Now the waiting begins.