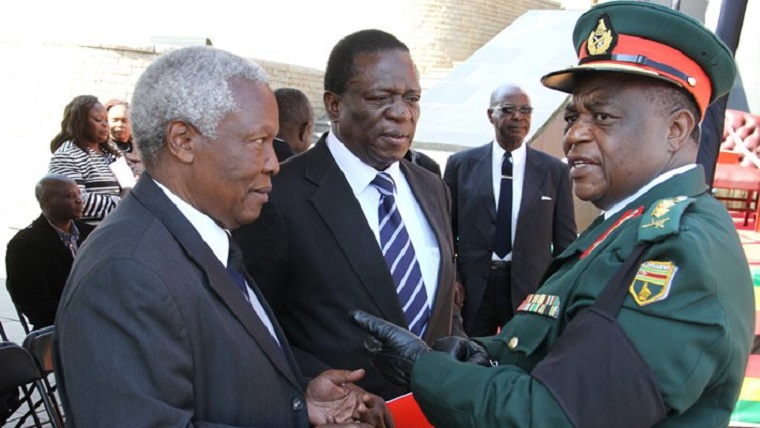 Higher Education Minister Jonathan Moyo may not have been way off the mark when he proposed that Defence Minister Sydney Sekeramayi should be considered one of the leading contenders to succeed President Robert Mugabe.

But its analysis was based on the tribal divisions that were being played at the time when he was appointed Minister of State Security replacing Emmerson Mnangagwa who had held the post since independence and was earmarked for the Ministry of Defence.

According to the United States embassy Sekeramayi and then Foreign Affairs Minister Nathan Shamuyarira lobbied that the portfolio of Defence could not be given to a Karanga.

It was therefore given to a Ndebele Enos Nkala who started off as Minister of Finance before being moved to Home Affairs.

Mnangagwa was appointed Minister of Justice.

The embassy said that Shamuyarira and Sekeramayi were the “the driving forces behind blocking the appointment of Emmerson Mnangagwa, a Karanga, to the Ministry of Defense”.

“Shamuyarira is reportedly one of the leaders in the "Group of 26" which seeks to maintain and strengthen the Zezuru ascendency on the GOZ (Government of Zimbabwe).”