The paper that Zimbabwe business leaders presented to Mugabe 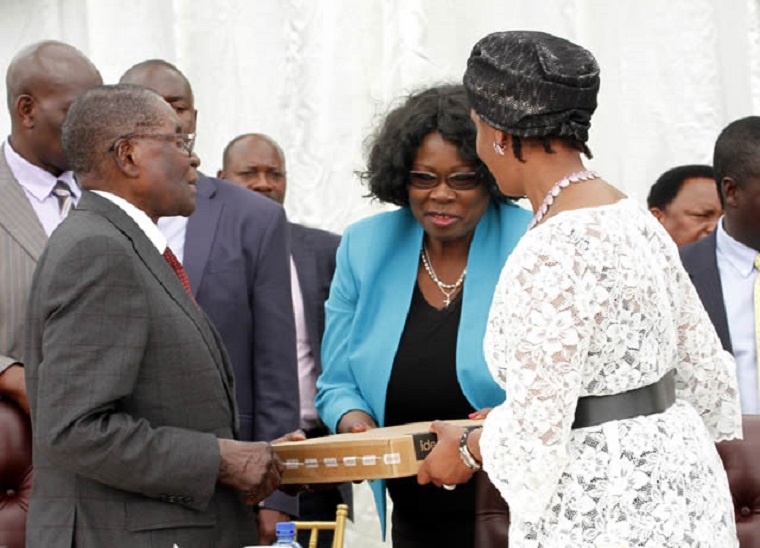 Zimbabwe’s business leaders on Thursday met President Robert Mugabe for the first time in 10 years and urged him to improve the ease of doing business to get the country out of its present crisis.

They said it was difficult for Zimbabwean products to compete on the regional market because the United States dollar had appreciated by 40 percent against major currencies.

Zimbabwe had among the highest costs of doing business in the SADC region with some of the cost lines well in excess of 20 percent above regional country comparatives.

They, however, urged the government to maintain the multiple currency system as conditions were not yet ripe for it to introduce a local currency.

Below is the entire paper the business leader presented to Mugabe.

Agriculture sector recovery will have positive spillover effects on other sectors, such as agro-processing, transport and manufacturing.  In addition, significant output growth in the gold, platinum and nickel sectors, will underpin this year’s estimated overall mining sector growth of 6,9%.

Government revised real GDP growth to 3.7% from the initial projection of 2.7% mainly to reflect the impact of the agriculture recovery, in particular maize output. Recovery in maize output was on the back of the good rains received as well as the Presidential Inputs Scheme and Command agriculture. Prospects for sustained growth are good but there are downside risks.