The old ZAPU leadership gone with death of Naison Ndlovu 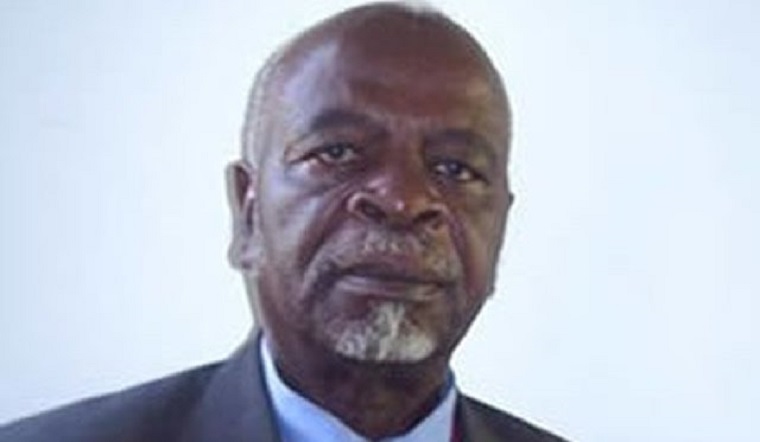 The death of Naison Ndlovu has marked the end of the top leadership of the Zimbabwe African People’s Union that signed the unity accord with President Robert Mugabe in 1987.

Mugabe, now 93, is still at the helm of his party though his deputy Simon Muzenda died in September 2003.

Some of his top lieutenants like Emmerson Mnangagwa are still alive and doing well having been elevated to Vice-President and being touted as the most likely successor.

Seniority in the ZAPU leadership, however, lost its relevance after the death of Joseph Msika.

At the signing of the Unity Accord, Joshua Nkomo was deputized by Joseph Msika with Welshman Mabhena as the secretary-general, Nevison Nyashanu as deputy secretary general, Kenneth Mano as treasurer and Naison Ndlovu as the chairman.

While Joseph Msika as the most senior official of the former ZAPU managed to succeed Joshua Nkomo, Welshman Mabhena who was number three and Ndlovu who was number six fell out with Mugabe.

Ndlovu, however, made it to deputy president of the Senate but was not even in the party’s politburo at the time of his death.

War veterans from the former ZAPU have always argued that posts within ZANU-PF should not be based on positions in the former parties that united in 1987 but purely on merit.

Their argument is that if positions continue to be based on the former parties, no one from the former ZAPU can ever become state president as the highest one can aspire to become is second vice-president.

Here is how the ZAPU executive stood at the signing of the accord: