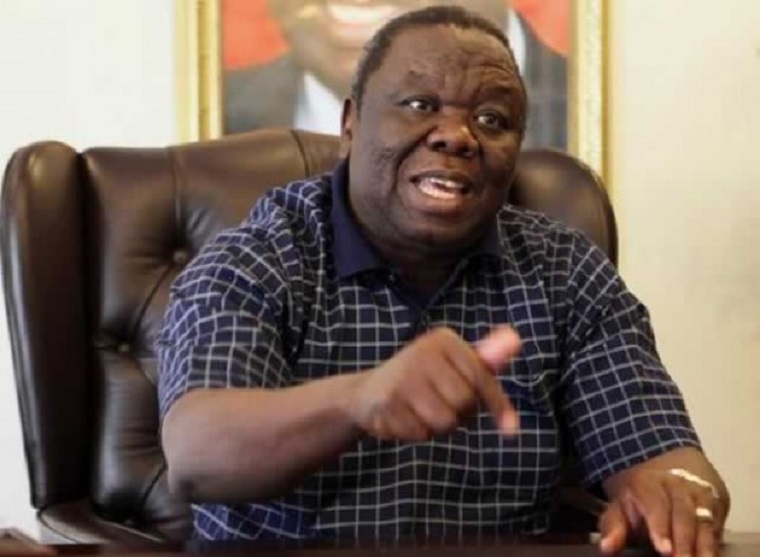 Movement for Democratic Change leader Morgan Tsvangirai believes that the military is one of the three major influences on President Robert Mugabe.

The other two are the Zimbabwe African National Union-Patriotic Front itself and regional leaders.

An American academic has, however, downplayed the role of the military arguing that there can never be a military coup while Mugabe is still alive.

Tsvangirai told then United States Assistant Secretary of State for African Affairs Susan Rice in November 2000 that all three must turn against Mugabe if he was to be pressured to leave. 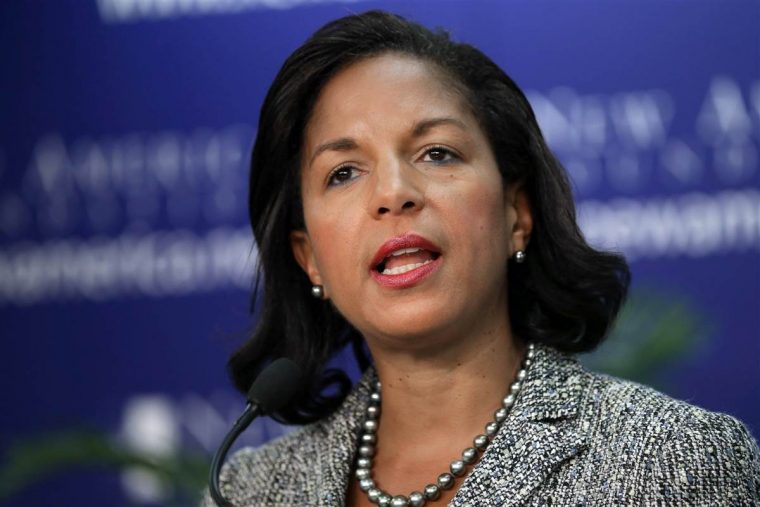 When asked what else might induce Mugabe to step down, Tsvangirai said Mugabe would only leave after he has had his revenge against the whites and only after he has reined-in ZANU-PF dissidents and unified his party.

At the time, the MDC-T was only a year old, but has survived Mugabe for 18 years, though it has failed to unseat him.

Alexander Noyes of the Centre for Strategic and International Studies wrote in the Washington Post yesterday that there would never be a coup in Zimbabwe because the military serves the president and it also shared the same ideology with Mugabe.

He also said there could be chaos if Mugabe dies or steps down and was replaced by a leader who did not have the military support, like his wife Grace.

Mnangagwa on the other hand seemed to have the support of the military, Noyes wrote, stating: “In this scenario, with Mugabe no longer on the scene, Zimbabwe Defence Forces commander General Constantine Chiwenga or others may choose to step in and install Mnangagwa, a fellow liberation war veteran, or another leader who will secure their interests.”

Below are the first 40 out of 726 Wikileaks cables on Tsvangirai.