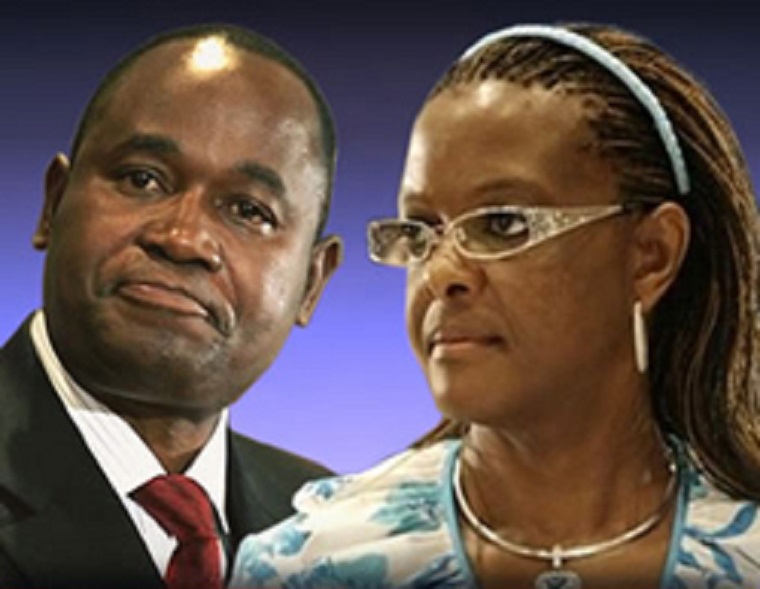 According to Tsvangirai Mugabe himself was  committed to the deal, signed on 11 September 2008, and was prepared to fight those within his party who were opposed to the deal.

United States embassy officials were, however, not convinced that Mugabe was prepared to battle his lieutenants but simply wanted more concessions from Tsvangirai.

“We’re not convinced. Mugabe wrung significant concessions from Tsvangirai in the September 11 agreement and convinced him to sign with the promise that the division of ministries could be easily worked out,” the embassy said.

“Mugabe may well be using the ostensible inflexibility of others within ZANU-PF in an effort to continue securing concessions from Tsvangirai.”

The stalemate between Mugabe and Tsva girai was over four remaining ministries- –home affairs, finance, local government, and foreign affairs.

Mugabe insisted that ZANU-PF name the heads of these ministries. Tsvangirai refused to cede what he considered to be critical ministries to ZANU-PF.

Tsvangirai told US embassy officials that some in ZANU-PF wanted to throw out the 11 September agreement. He said that the Joint Operational Command, supported by Gono and Grace had met to discuss delaying the inauguration of the new government and marginalizing Tsvangirai.

But Mugabe was committed to fight these ZANU-PF elements to ensure the deal did not collapse.

ZANU-PF later got two of the ministries- Foreign Affairs and Local Government-, surrendered Finance to the MDC and shared Home Affairs

Below are the first 560 Wikileaks cables on Tsvangirai, 165 to go