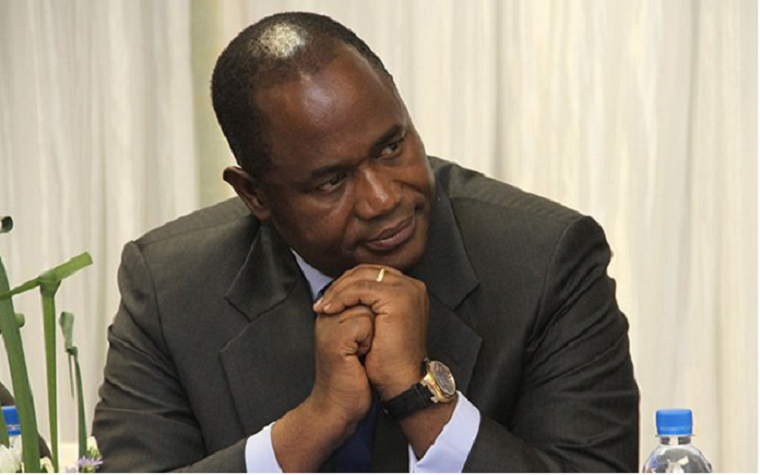 Former Reserve Bank of Zimbabwe Gideon Gono at one time said he was very close to Movement for Democratic Change leader Morgan Tsvangirai because they grew up together while at the same time he was a confidante of President Robert Mugabe as he was Mugabe’s personal banker.

Gono and Tsvangirai come from Buhera although Tsvangirai was born in Gutu.

American embassy officials, however, doubted Gono’s sincerity describing him as some combination of Uriah Heep in describing his humble beginnings and “modest influence” and show-off in listing his hundreds of friends and close access to the President.

“He describes himself as resisting every evil and fighting every good fight,” the embassy said in a cable dispatched to Washington in July 2004, only eight months after he had taken over as central bank governor.

Gono, however, said that Zimbabwe African National Union-Patriotic Front extremists, who included Information Minister Jonathan Moyo, were preventing him from doing his job.

He said he could not engage with civil society, the MDC, and the international community because of some of the public statements that the extremists made.

The embassy commented that Gono continued his charm offensive.

“He emphasized the need for engagement with the international community, between ZANU-PF and MDC, and within the differing ZANU-PF factions, especially his unique ability to facilitate all of the above,” the embassy said.

“He repeated several stories of his crucial involvement in brokering deals between the World Bank and both Made and Nkomo as well as his friendships with the MDC leadership (growing up with Morgan Tsvangirai, giving Welshman Ncube a leave of absence from the University of Zimbabwe, and teaching most of the leadership as college students).”

Below are the first 240 of 726 Wikileaks cables on Tsvangirai.