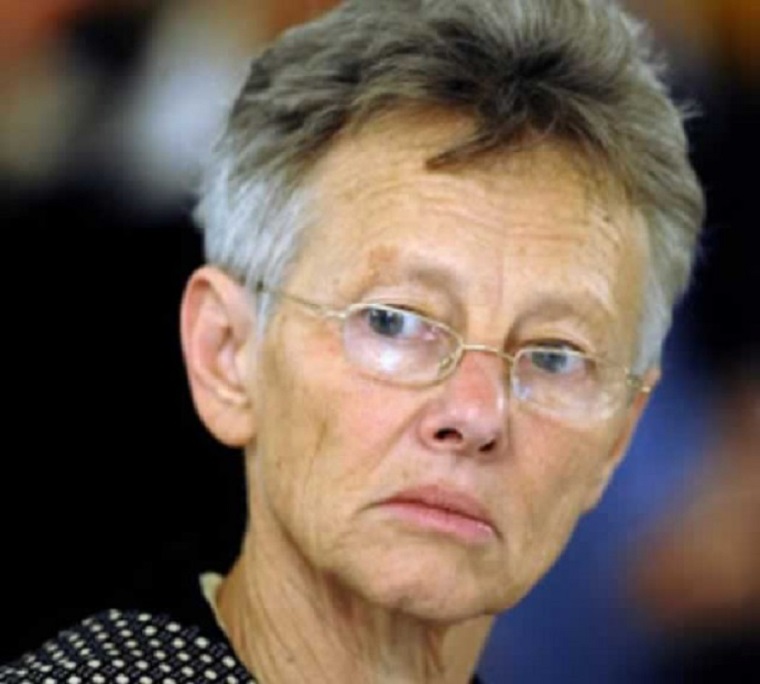 A senior member of the Movement for Democratic Change Trudy Stevenson said 16 years ago that she did not trust the young members of the party such as Nelson Chamisa, Job Sikhala, Learnmore Jongwe and Tafadzwa Musekiwa saying she suspected that they were Zimbabwe African National Union-Patriotic Front plants.

All four were Members of Parliament. Jongwe was the party spokesman, Chamisa the youth leader, and Sikhala secretary for security.

Jongwe, Sikhala and Musekiwa had all been student leaders at the University of Zimbabwe while Chamisa was at Harare Polytechnic.

ZANU-PF had a habit of infiltrating student unions at tertiary institutions.

Stevenson, who later became an ambassador, said some of the party’s young stars used unnecessarily sharp rhetoric at public rallies portraying the political struggle as pitting the younger generation— represented by the MDC — versus the older, discredited generation — represented by ZANU-PF.

She also said that the young, sophisticated MDC cadres “stick like glue to Tsvangirai. They expertly play on the MDC president’s sensitivity about his lack of higher education to maintain their access to him and to prevent others in the party from getting too close”.

The United States embassy said it had no evidence to substantiate Stevenson’s suspicions one way or another but added: “We can say with a fair degree of confidence that her distrust of certain younger members is a result of ZANU-PF’s strategy to sow doubt and discord within the opposition party.”

Chamisa has risen steadily within the party from youth secretary to national organising secretary and is now vice-president.

Jongwe died in prison after murdering his wife after allegedly catching her having sex with another man.

Musekiwa, who was Zimbabwe’s youngest MP, fled to London and never returned.

Sikhala has been coming in and out of the MDC and at one time formed his own MDC99.

Below are the first 60 of 726 Wikileaks cables on Tsvangirai.