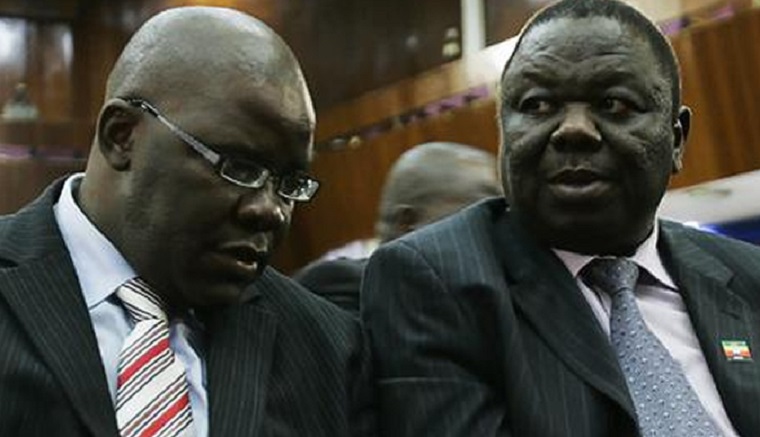 Former United States ambassador to Zimbabwe James McGee told Washington, one month after the formation of the inclusive government in Zimbabwe in 2009, that it was critical for the United States to support the Movement for Democratic Change because it was the only established party with a chance of beating the Zimbabwe African National Union-Patriotic Front and thus introduce real democracy.

He described ZANU-PF as a “tired, old, divided party that is bereft of ideas” which was likely to lose its grip on power because of its diminishing ability to dispatch patronage.

McGee said the inclusive government was not a government of national unity with shared values and goals, but a transitional government in which the primary goal of both parties was to win the next election.

While there had been some debate as to whether the MDC should join the government or not, this was now a done deal. It was therefore crucial to support the government because its collapse would be chaotic.

“It is in the US interest for the government to succeed. Our goal of an accountable government with democratic institutions that serves the will of the people is in all likelihood possible only after new elections under a new constitution,” McGee said.

“For better or worse, a successful MDC, which can manage to achieve some reforms, is the best vehicle to navigate toward new elections.

“We should continue to apply pressure for conformance with the Hague principles (international law). But we should be realistic that our principles and benchmarks will not be met as completely or quickly as we would like.”

McGee said the political landscape in Zimbabwe had changed completely as the MDC now held important positions in government and was popular throughout the country.

“The complete dollarization of the economy in the last weeks put an abrupt end to hyperinflation, and economic stabilization has begun. Added to this is the fact that ZANU-PF is a tired, old, divided party that is bereft of ideas. With diminishing ability to dispatch patronage, it will decrease in strength,” he said.

“We believe therefore that the government should be given the opportunity to survive.”

Below are the first 640 Wikileaks cables on Tsvangirai, 85 to go.