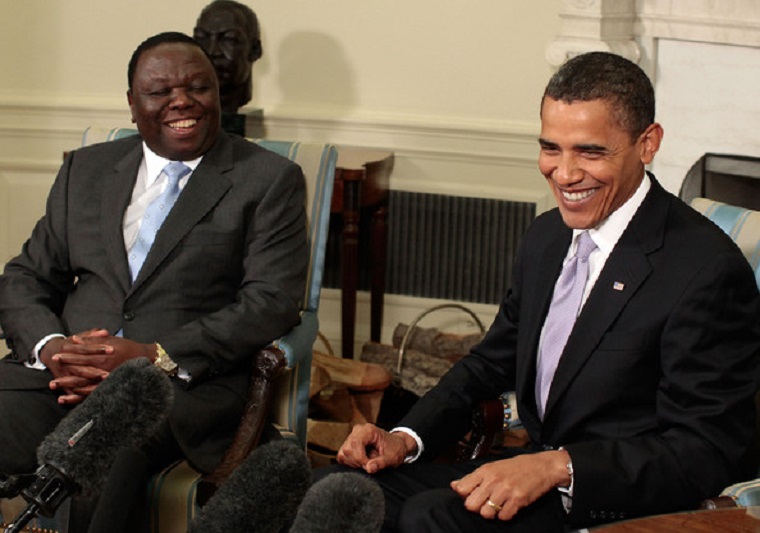 Swaziland’s Foreign Minister Lufto Dlamini recommended Movement for Democratic Change Morgan Tsvangirai to start marketing himself quietly to the Southern African Development Community leaders to persuade them that he was not a “radical” in the pay of the Western community which was the prevailing perception.

Dlamini, who was a member of the SADC troika, said Tsvangirai had more in common with the leaders than Mugabe whose rhetoric of colonialism had little resonance with the new generation of African leaders.

He also thought that Mugabe, who was 85 then, would not be running in the next elections because he was frail and almost needed a walking stick to walk.

Mugabe, now 93, intends to run for elections next year.

Dlamini made the remarks in November 2009 but thought that members of the MDC were probably not interested because they were having a good time.

He said that employees of Tsvangirai’s office and party earned “an average of USD 7 000 a month,” which was more than ten times the amount paid to Zimbabwean government civil servants, because the West “tops them up”.

At the time, the MDC was boycotting government because Mugabe had refused to resolve outstanding issues in the Global Political Agreement such as the appointment of MDC governors arguing that the West must remove sanctions against Zimbabwe first and also stop funding the MDC and civil society.

Tsvangirai, however, felt that sanctions were the only weapon that the MDC could use to force Mugabe to the drawing board and even wrote President Barack Obama to maintain them.

The SADC troika, however, felt that Mugabe and Tsvangirai should patch up their differences because they felt that Zimbabwe should wait for three years or so before holding any elections as this could lead to untrammeled violence.

Under the Global Political Agreement Zimbabwe was supposed to hold elections within two years but under a new constitution.

Below are all the 726 Wikileaks cables on Morgan Tsvangirai.

Look out for the Grace Mugabe cables from tomorrow.