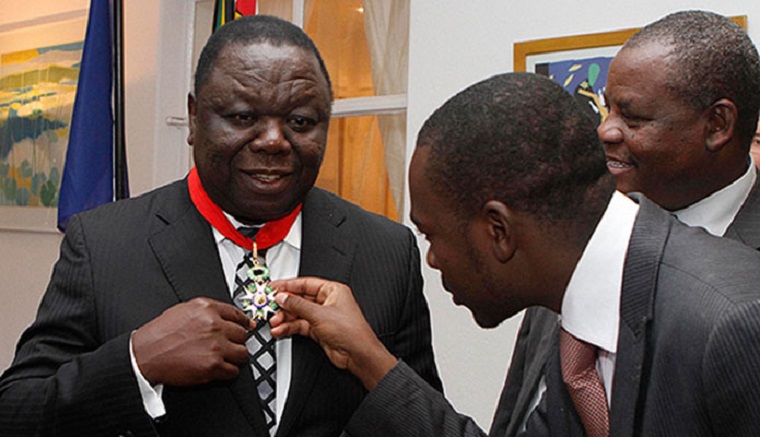 The Movement for Democratic Change, just like its main rival the Zimbabwe African National Union-Patriotic Front, does not have any clear succession plan.

This was said more than a decade ago by Gandi Mudzingwa who was the MDC’s director of presidential affairs.

Mudzingwa told United States embassy officials that the MDC remained highly vulnerable on the breadth of their leadership.

Although the MDC had wide popular support, Mudzingwa asserted, it lacked anybody beyond Morgan Tsvangirai who had the stature to command a national following.

At the time the MDC was only four years old and former trade unionist, Gibson Sibanda, was Tsvangirai’s deputy.

The party split three years later with the deputy president, secretary- general, treasurer and director of elections all leaving Tsvangirai but he rebuild his faction beating President Robert Mugabe two years after the split.

A study by Brian Raftopoulos has indicated that Tsvangirai has always won more votes than all his party legislators combined showing that he is bigger than the party.

This has tended to give the impression that the party will disintegrate once he is gone.

Tsvangirai has also muddied the succession stakes within the party by appointing two more vice-presidents to make three deputies.

It is not clear who is senior among the three although Thokozani Khupe has been Tsvangirai’s deputy longer than Nelson Chamisa and Elias Mudzuri- the other two deputies.

Below are the first 200 of 726 Wikileaks cables on Tsvangirai.