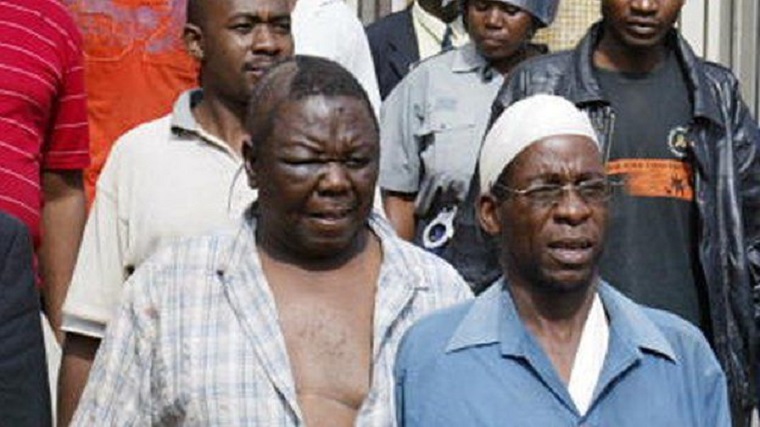 When Movement for Democratic Change leader Morgan Tsvangirai was battered by the police together with his supporters about a decade ago, he refused to receive treatment unless all his supporters who were injured received treatment as well.

Tsvangirai and about 50 of his supporters were injured during a March 2007 demonstration and a High Court judge refused to attend to them insisting they should get legal representation and medical attention first.

Tsvangirai had a large cut on his head and a swollen eye while National Constitutional Assembly chairman Lovemore Madhuku’s arm was in a cast and head in a bandage.

When the attorney-general’s office said only four people, including Tsvangirai, could receive treatment, Tsvangirai refused to go unless everyone in need of treatment was permitted to go.

When the attorney-general’s representative finally agreed after negotiations with the defence lawyers, the police officer-in-charge initially refused to obey the decision, further delaying medical treatment for several hours .

President Robert Mugabe later said that Tsvangirai was beaten because he asked for it.

He warned of dire consequences if the MDC staged another protest.

"If they repeat it they will get arrested and get bashed by the police. We now must have our police well armed," Mugabe said.

But Tsvangirai said he would continue until Zimbabwe is free.

"They brutalised my flesh. But they will never break my spirit. I will soldier on until Zimbabwe is free," he said.

Below are the first 340 of 725 Wikileaks cables on Tsvangirai.