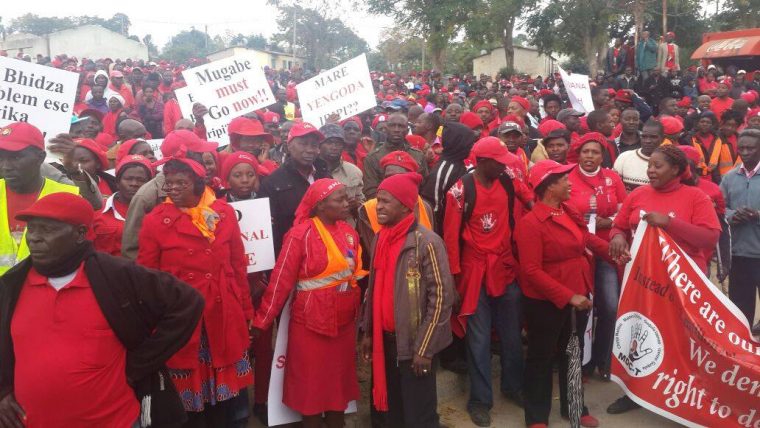 Zimbabweans have been unable to rise up against the Zimbabwe African National Union-Patriotic Front government because they are notoriously patient, former United States ambassador to Zimbabwe Joseph Sullivan said.

He was commenting in a cable to Washington on the proposed stay-away by the Movement for Democratic Change of June 2003 which was dubbed the “final push”.

Party leader Morgan Tsvangirai had appealed to all Zimbabweans to "rise up in your millions and take part in nationwide peaceful protest marches for DEMOCRACY and GOOD GOVERNANCE" and to stay away from work for the week.

Tsvangirai emphasised the MDC's commitment to non-violence and urged protesters to be peaceful even if provoked.

In a commentary Sullivan said that the MDC has a very limited track record of getting people to march, and it was “unclear whether general frustration and desperation is enough to make notoriously patient Zimbabweans take to the streets in huge numbers”.

He added: “Embassy observers remain skeptical that any major events will take place over the weekend.”

The stay-away, however, took place but the embassy described it as a public relations disaster.

Below are the first 180 of 726 Wikileaks cables on Tsvangirai.